The White House made a 76-year-old lady from Cuba happy. Read the story here:

An American president has not traveled to Cuba in almost 90 years. But on March 20, President Obama will become the first president to set foot on the island country that’s only 90 miles off the coast of Florida. The visit is a historic milestone after more than a year of progress from the day in December of 2014 when the President first announced he was abandoning a failed, Cold War-era approach to Cuba in favor of a new course to normalize relations.
Since then, we’ve restored non-stop flights between our two countries. We’ve helped facilitate more people-to-people interaction and commercial enterprise. We’ve allowed U.S. dollars to be used in more financial transactions with Cuba. And today, we’re restoring direct mail for the first time in 50 years.
The first flight carrying that first batch of U.S. direct mail to Cuba took off yesterday. 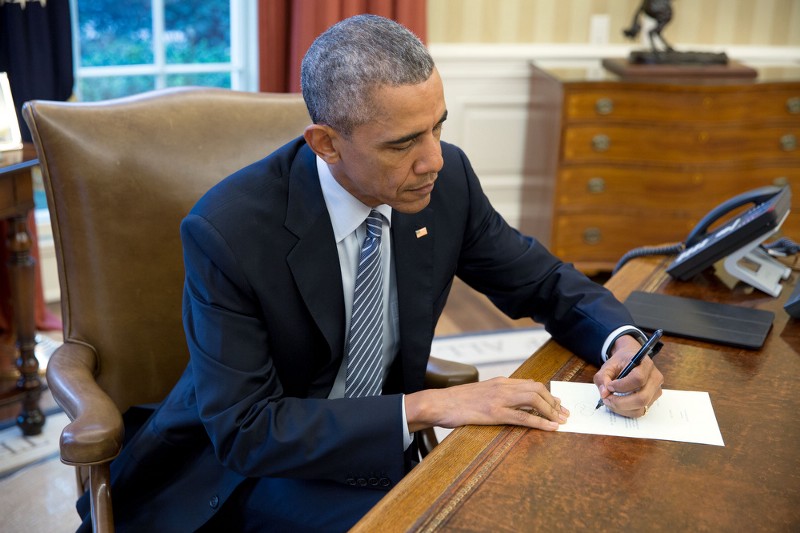 “Dear Ileana:
Thank you for your kind words. I appreciate your support over the years, and I hope this note — which will reach you by way of the first direct mail flight between the United States and Cuba in over 50 years — serves as a reminder of a bright new chapter in the relationship between our two nations.
I am looking forward to visiting Havana to foster this relationship and highlight our shared values — and, hopefully, I will have time to enjoy a cup of Cuban coffee.”
Sincerely,
Barack Obama

How does it work now? 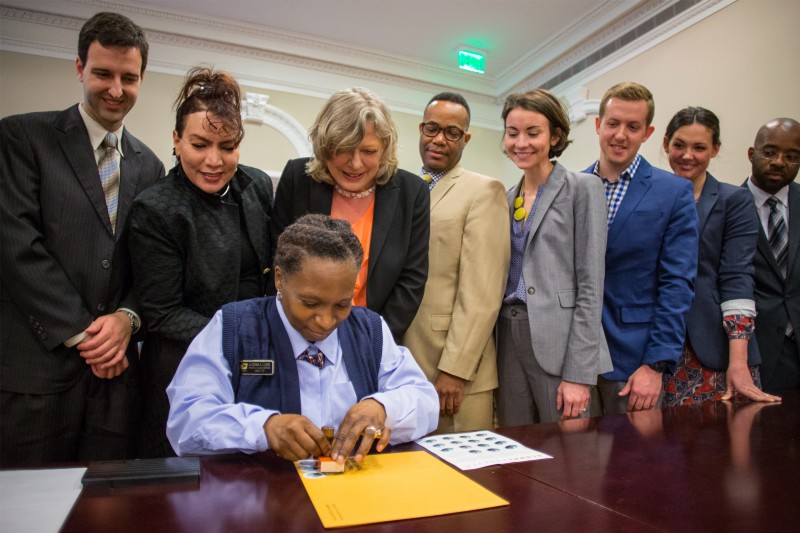