The first observers at the Potomac river are about to smooth their criticisms of Donald Trump. Maybe they have their eyes on some of the 2500 top-jobs when he is elected.

“He will change”. “Now he is like this, later we will have learned.” and so on. Just listen to him and read the news.

Having been involved in the nuclear strategic community for three decades, including Washington DC, my analysis of Mr Trump is crystal clear: 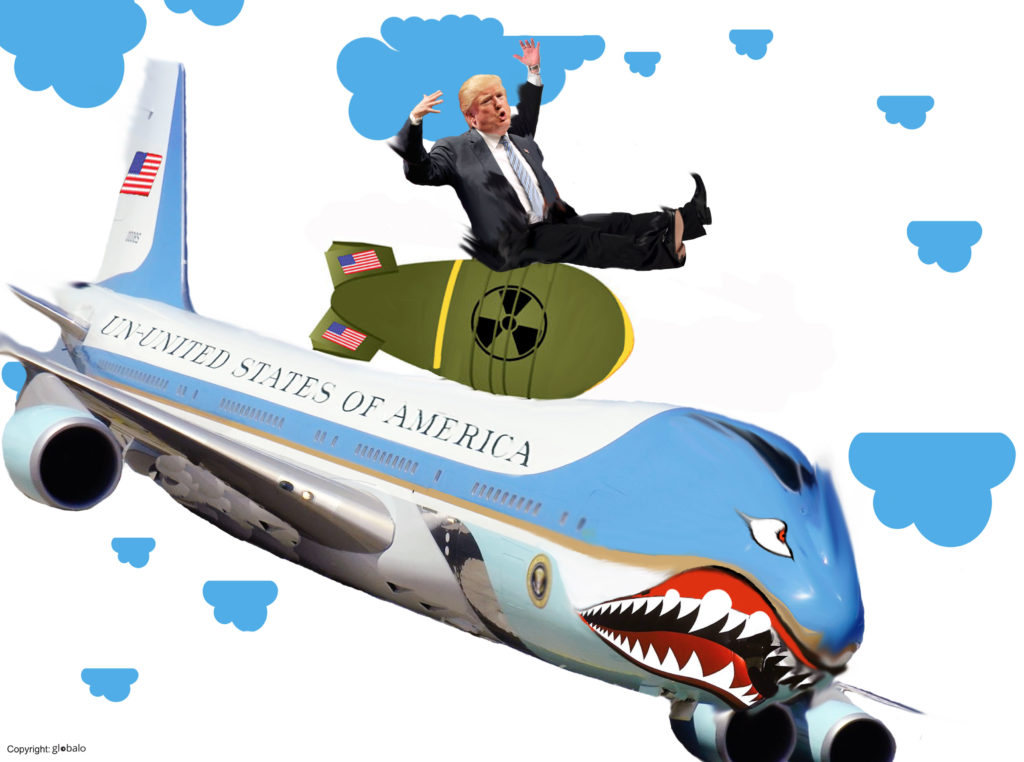 Donald Trump does not have

to be close to the A-button.

Look into the files of the Cuban missile crisis.

What would have Trump done instead of John F. Kennedy:

Bomb the Soviets out? Press the button?

There is a real danger ahead: North Korea is about to minimize a primitive nuclear devices and put them on warheads. For sure we all need a red line to stop the mad man, but is Trump the right man at the right time for this delicate job?

Any new president has to act now and waste no time. Can America afford to have an apprentice as Commander-in-Chief? 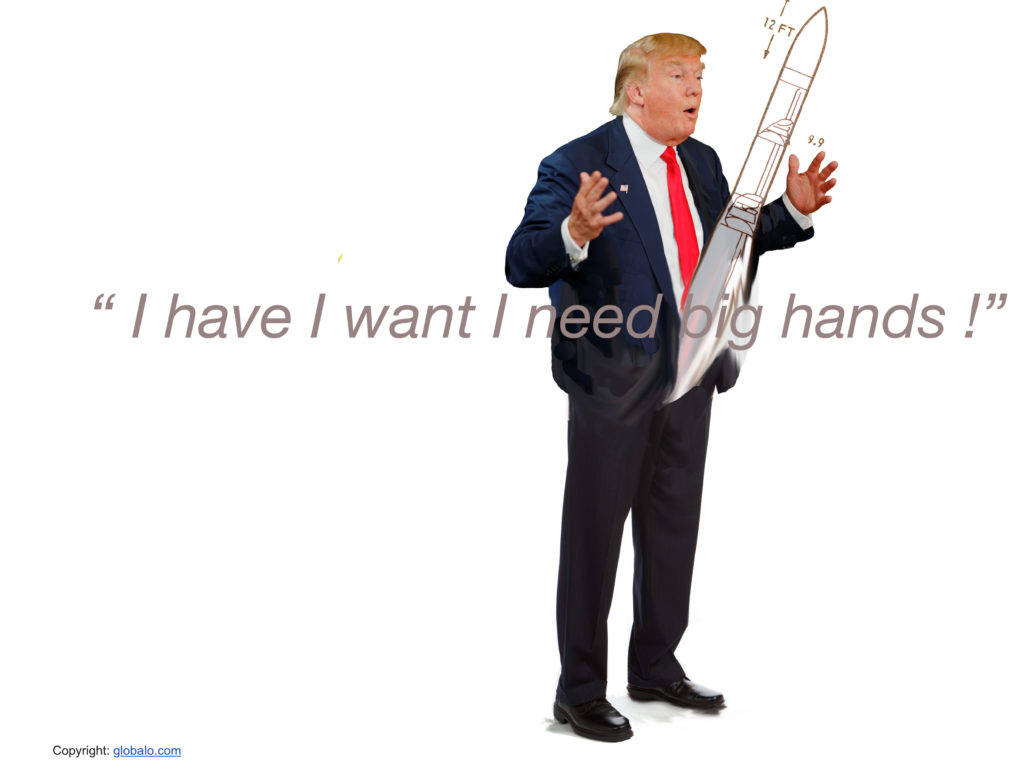 Trump knows how to insult, but does he know how to form alliances? Or strengthen friendships?

Any American who votes for Donald Trump should only ask one question: “Would I give Trump a nuke into his hands and feel good”?