America Under Attack By Drugs!

America Under Attack By Drugs!

America is under attack. A new-wave Heroin epidemic is hitting the country, killing slowly.

It is called Fentanyl.

This new drug has taken hold in North America.

The numbers are shocking

The last week in August in the Cincinnati area alone, 174 people overdosed on opioids in just 6 days. Prior to that, 26 people overdosed in a four-hour time span in Huntington, West Virginia. Even for a country that has waged war against drugs and is used to its prevalence, these numbers are shocking.

No class of society is immune to this epidemic

In the state of New Hampshire, drug commissioner Timothy Rourke explains that heroin deaths have exploded in recent years, with 326 dying in 2014, and many more saved from the overdose. The victims fall under no class divides, with more and more women becoming dependent, a proportion that has doubled in recent years according to nationwide statistics.

Opioids are no longer just a problem for large cities like Los Angeles and New York. The spread has permeated rural and affluent areas across the United States.

Unlike heroin, which requires the careful cultivation of poppy seeds, often overseas, synthetic opioids can be manufactured domestically in the United States on an industrial scale by ‘Breaking Bad’-style enthusiasts with basic chemical knowledge.

According to Russ Baer, a DEA spokesman, the cost of producing fentanyl is the same as heroin – running at about $3,000 to $4,000 per kilo, but the extreme potency of fentanyl means it can be cut and split into much larger quantities, making its reach far superior in the eyes of drug dealers.

America is under attack by drugs. 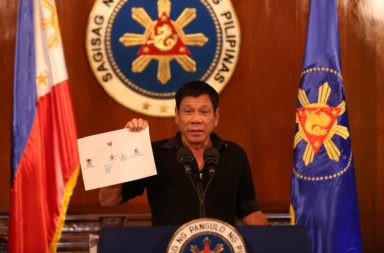 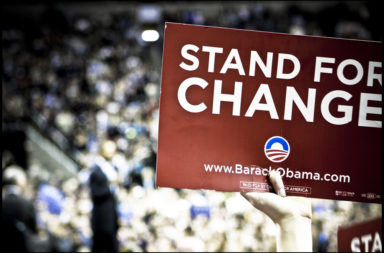