After seven weeks of vacation — certainly one of the longest in modern history — Congress is finally back in session this week. And there’s a long to-do list waiting for them:

Here’s a few things you should know about three urgent priorities the GOP in Congress have been actively ignoring:

For months, the Centers for Disease Control and the National Institutes of Health have been predicting that the Zika virus would turn into a public health crisis during the summer season. That’s why President Obama sent Congress a request for emergency funding in February, well in advance of the oncoming emergency. ”

So here’s what you should know, by the numbers:

One month after he asked Congress to act on Zika, President Obama nominated Chief Judge Merrick Garland to fill the open seat on the Supreme Court. Unfortunately, in an unprecedented move, Senate Republicans have simply refused to even hold a hearing for the President’s nominee to judge whether he is qualified for the position, let alone vote on whether to confirm him or not. So here’s a not-so-fun fact for democracy: Judge Garland, who has the most federal judiciary experience of any Supreme Court nominee in history, has now waited longer than any other nominee in history.

Here’s a look at Supreme Court vacancy, by the numbers:

The vast majority of Americans, including the vast majority fo gun owners, believe that we can and must take sensible steps to address gun violence. This January, President Obama took executive action to do what he could to reduce gun violence and make our communities safer. However, there’s more that Congress can do to help pass sensible violence prevention measures — ones that’d institute stronger background check rules or that’d prevent those on the no-fly list from purchasing a gun.

Here are a few numbers to remember on gun violence in America: 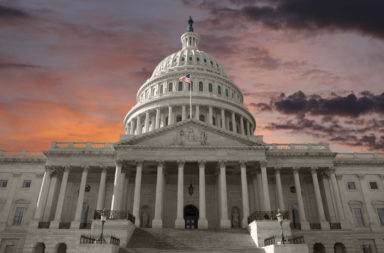 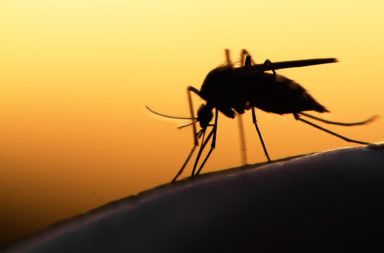