Now they even sell their sex-slaves online.

Another perversion ‚in the name of Islam’ by the fighters of  the self-proclaimed called „Islamic State“ (IS, ISIS or Daesh).

„My slave is for sale for $ 8000“, Abu Assad Almani posted on Facebook May 20th, 2016, including the photo of a young girl. „And another for the same price“, he added hours later.  „Why so much money for her, does she have special skills“, someone asked him. „No, price is on demand“, he replied.

Almani  (‚The German’) is a fighter coming from Germany who lives in Raqqa, the capital city for ISIS, which will be attacked soon by coalition forces.

Now many female sex slaves are for sale online by the perverse sex-monsters of the Islamic State.

More than 1,800 Yazidi girls are now held as sex-slaves by ISIS. Multiple rapes by several men are common.

GLOBALO has documented their obscure rules several times. GLOBALO has covered their controversial use of birth control, their crazy rules against table soccer and organ harvesting, and their insane sex rules.


The rules for sex slaves are still valid today, like these:

Now ISIS is under pressure.

The terror group used to have an income of up to one billion dollars a year.

Because of the reduction of its territory by 30 percent, attacks on oil tankers and cash depots, ISIS is now cash-strapped.

This includes a shortage of food and medicine.

ISIS is under attack in Raqqa, Falluja and Mosul.

There is hope to free the sex-slaves too.

Read here why this is NOT Islam, and how the Prophet himself treated his women. 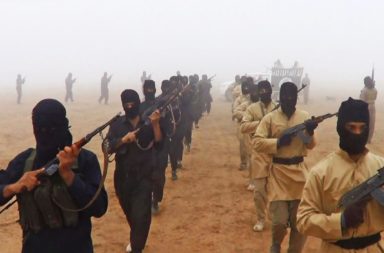 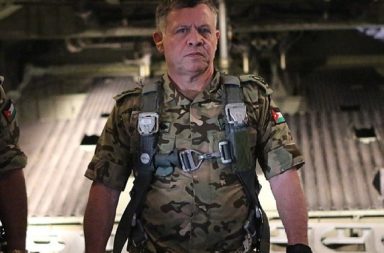 How Safe is Jordan – an Island of Stability? 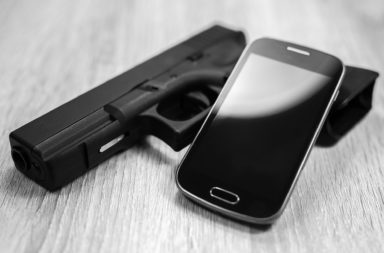