A Emirates airline plane has crashlanded at Dubai International Airport. It landed without its wheels down on its “belly,” then it caught fire.

Below is the photo of the hero firefighter Jassim Essa Al-Baloushi who died while saving so many lives:

Here is the plane on the runway, with smoke still billowing:

Passengers being directed away from the plane:

Pilots were trying to abort landing when they crashed into Dubai runway https://t.co/FgbClqCCqe pic.twitter.com/Dz2GNQwj7G

The crash could be seen from inside the airport:

Fire from Emirates flight in Dubai airport – on the runway! pic.twitter.com/cWILh4CXQ6

Here is what the plane looked like after the fire was put out:

Plane crash-lands at Dubai airport, no reports of any injuries so far, all passengers safely evacuated – officials https://t.co/kNVC4jfZNE 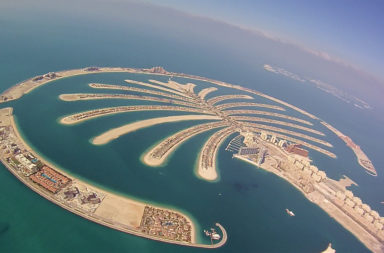 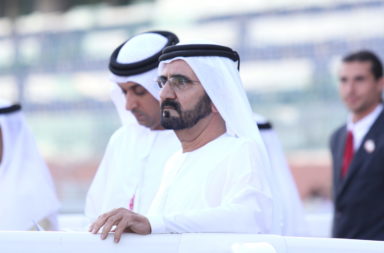 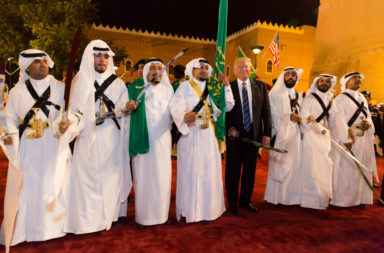