Why His Holiness Pope Francis got very angry

When Pope Francis greeted a crowd during his visit to Mexico, a man, apparently overcome by his joy to be able to touch his idol, grabbed the pope’s hand and refused to let go. His holiness lost his balance and was pulled onto a young man in a wheelchair. Enraged, he scolded the eager parishioner for being ‘selfish’ and angrily shouted at him.

The scene was an unusual display of negative emotion for Pope Francis, who typically presents himself in high spirits to his global flock. Quickly after the incident, an announcement was made over the loudspeakers that held the crowd to show restraint.

Other than his predecessors, Francis has brought a fresh style to the papacy. Approachable, humble, and folksy, it will likely not have been the last time that the first pope from the Americas is faced with over-boarding reactions to his presence. 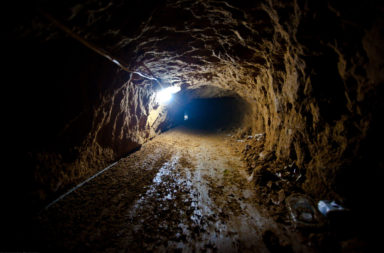