Earlier this month 280 Iranian refugees were flown from Baghdad to new lives in Albania.

Their departure brought to a close an issue that had been a foreign policy eyesore for the Obama administration and American foreign policy.

The anti-Iranian regime opposition group known as the Mujahedeen-e-Khalq (MEK) renounced violence in 2001 and turned over its weapons to the U.S forces in 2003, with the guarantee its members and their families would receive protection in the post-Saddam Iraq. The MEK has increasingly suffered attacks and deprivations at the hands of Iraqi Shia militias supported by Iran.

At the beginning of the year, the misnamed “Camp Liberty” was home to some 2,000 residents. Over the past few months the United Kingdom, The Netherlands, Finland, Germany, Norway, Denmark, Belgium, Spain, and Italy have all accepted some of the camp’s population. 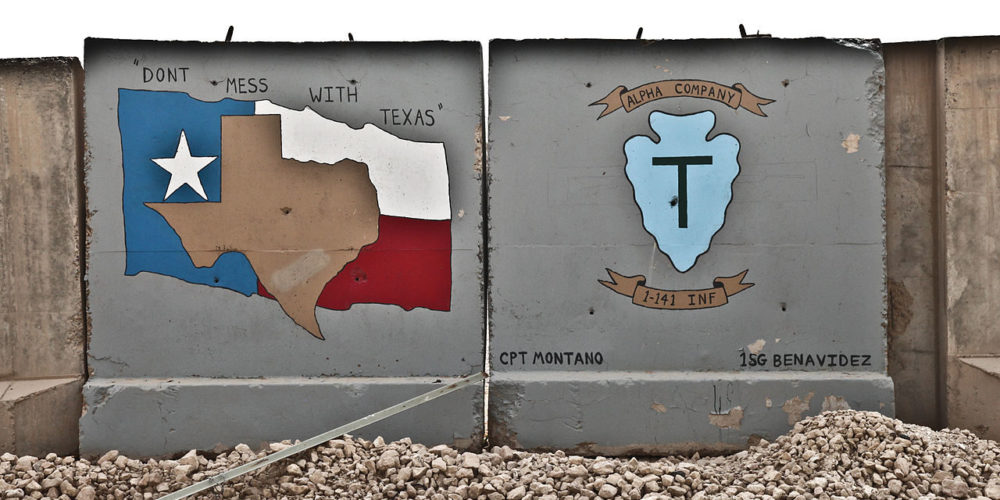 The Camp Liberty issue attracted allies on the other side of the Atlantic as well. American politicians included Howard Dean, Bill Richardson, Newt Gingrich, and John Bolton have called for closing the camp. This summer former Democratic Presidential candidature Howard Dean spoke at an MEK rally in Paris where he called for the closure of Camp Liberty. “To bring everyone home from Camp Liberty would take 48 to 72 hours. You don’t have to break Camp Liberty down, it’s become a prison. You just fly three 747s to Baghdad and put everyone in it and leave,” he said. Kenneth Blackwell, a Republican who served as United Nations Commission on Human Rights under President H.W Bush also spoke at the Paris panel. “There is more at stake in the resolution of the Camp Liberty issue than just the humanitarian aspect which is important. How Camp Liberty is dealt with will send a significant signal to those who want to resist terrorism across the Middle East and want to trust the United States.”

Secretary of State John Kerry struck a similar tone in his remarks this week to note the camps closure: “And as everybody remembers, the camp they were in had on many occasions been shelled. There were people killed and injured. And we have been trying to figure out the way forward.” Kerry made a visit to Tirana earlier this year in an attempt to find a place for the final refugees at the camp. Kerry had previously tapped Jonathan Winer a longtime advisor to Secretary Kerry as his State Department emissary on this issue. In his statements, Kerry noted Albania’s role in helping thousands of Kosovar refugees during the Kosovo war and Albania’s role in saving Jews during World War II. At the start of World War II, Albania was home to 200 Jews. This population grew to more than 2,000 as Jews flocked to Albania during the war. Albanian Muslims provided them with protection despite an ongoing occupation by the Axis powers.

The left-wing People’s Mujahedeen or “MEK” was founded as an opposition group to the Shah of Iran but, found itself outflanked by supporters of Grand Ayatollah Khomeini during the 1979 Iranian revolution.

In 2003, the MEK turned its weapons over to U.S-led coalition and its members consolidated into Camp Liberty near Baghdad. They gave up their rifles and some 19 Chieftain tanks made in the United Kingdom. The residents were intensely vetted by U.S security personnel and found to pose no security risk. In 2004, the United States recognized the residents as “protected persons” under the Fourth Geneva Convention. Responsibility for the refugees ultimately ended up in the hands of the United Nations and the Iraqi government, for whom the fate of the MEK loyalists was a low priority.

After being disarmed, the residents of Camp Liberty were an easy target for pro-Iran forces who repeatedly attacked the camp. The MEK claims that over a hundred residents died in raids and rocket attacks on the group since 2003.

The final attack came this year. On July 4th at roughly 8:35 pm a fusillade of rockets rained down on Camp Liberty though no residents were injured. The MEK blamed the attack on pro-Iranian Shia Militias in Iraq who choose the date as a symbolic blow to America.

A UNHCR document released on July 19th seemed to herald the closure of the camp “Prospects for relocating all residents out of Iraq in 2016 are at their most buoyant since international efforts to find solutions began in 2011” it noted. Earlier this year, Albania accepted 25 refugees as the precursor to the final airlift in September.

The closing of the camp ends one of the open-ended chapters from the 2003 U.S-led invasion of Iraq. This summer Howard Dean expressed amazement that 2016 Democratic Presidential nominee Hilary Clinton had not closed the camp and relocated its residents while she was U.S Secretary of State. “I’m not sure why Hilary Clinton didn’t work to close it quicker when she was the secretary; I’m sure it was an unintentional mistake nothing deliberate. It was an important humanitarian issue,” he said at the time.