Evan McMullin, far from a household name, has announced he is running for President as an Independent. Many Americans are dissatisfied with the two major candidates in the election, and McMullin’s goal is to provide a conservative alternative to Trump and Clinton.

Authoritarians like @realDonaldTrump use promises of law & order to justify infringing on civil rights as they consolidate control by force.

Hillary Clinton fails the basic tests of judgment and ethics any candidate for President must meet.

Announcing his candidacy, he wrote a “Letter to America,” in which he laid out his views against both Clinton and Trump, and explained why he is the right candidate to run.

Apart from his resume, his biography also shows conservative American roots which could appeal to parts of the Republican base who can’t get behind Trump.

McMullin spoke at the University of Pennsylvania in February on the past, present, and future of the Republican party. In the speech, he criticized Obama for deciding to leave Iraq, because he believes it created a power vacuum for groups like ISIS grow in.

On his website, he briefly lists some of his stances of various issues. McMullin is pro-military and for protecting second amendment rights. He places border security as a priority over immigration. He is completely against abortion. He believes more jobs and more education are the solutions to poverty, rather than government programs. He also says that Obamacare was a failure and wants a deregulated healthcare system.

Trump has had a hard time winning the Mormon vote, so McMullin will have an advantage over him there. While it’s unlikely that the whole election will come down to his home state of Utah, the race is tight there, and McMullin could steal those 6 electoral votes–possibly making a Clinton win easier. That is why McMullin’s candidacy is significant. Otherwise, he isn’t a serious contender. 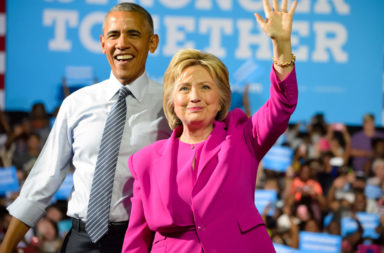 Why Clinton’s Victory Is Still Secure 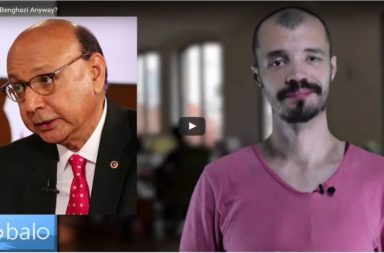