Secretary of Defense Ashton Carter announced the deployment of an “expeditionary targeting force” to Iraq, in order to ramp up efforts to fight the Islamic State. Already in October 50 Special Operations troops were deployed to Syria.

Widely seen as a response to the attacks on Paris, the new force will have an  estimated strength of 200 troops.

Secretary Carter said that in order to make real headway in the campaign it was necessary that “forces on the ground expel ISIL from its territory, hold and govern it.”

The new force will be based in Iraq, its mission will mainly consist of conducting raids, freeing hostages, and gathering intelligence and capturing ISIL leaders.”

It will, according to Carter,  “also be in a position to conduct unilateral operations in Syria.” 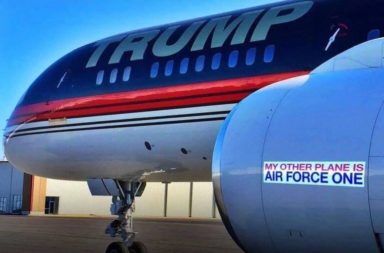 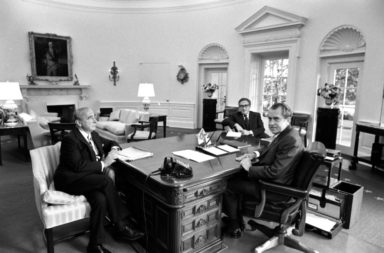 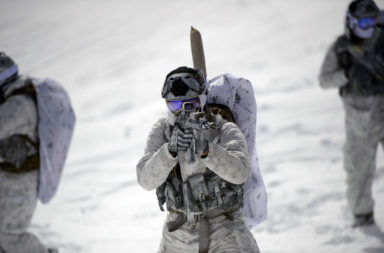