GLOBALO had an opportunity to speak with the dynamic and likable Mayor of Molenbeek, Françoise Schepmans.

Molenbeek is a district within Brussels, the capital city of Belgium, with 90,000 people. Molenbeek has been under the international spotlight recently because it has been seen to be the “European nest of ISIS terrorists“. The ISIS terrorists of the attacks in Paris in November 2015 and in Brussels March 22nd, 2016, lived there, including:

Françoise Schepmans started politics in Molenbeek in 1989, when she was the Deputy Mayor for Public Works, and she entered the Brussels Parliament in 1995. She became Mayor of Molenbeek in 2012, and was elected the the Belgian Federal Parliament in 2014. In addition to these amazing credentials, she has a degree in Law from the Université libre de Bruxelles.

The Mayor has worked to bring the people of Molenbeek together to promote peace and tolerance.

Last year there was a peace football tournament for the youths of Molenbeek to promote tolerance and intercultural understanding.

In the interview, the Mayor spoke about the attacks, and her vision for the future of Molenbeek: 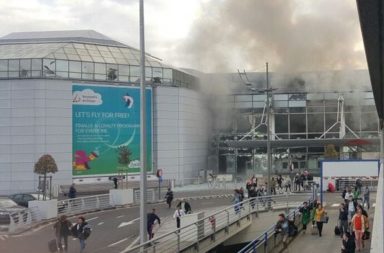 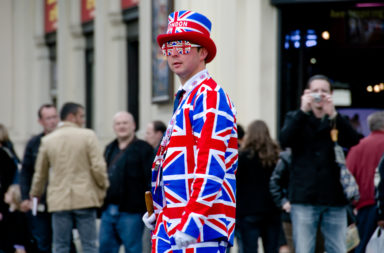