Is living on Mars now the only option?

Is living on Mars now the only option?

According to the Christian Science Monitor, this is what famed scientist Stephen Hawking said during his speech at the Oxford University Union, “Although the chance of a disaster to planet Earth in a given year may be quite low, it adds up over time, and becomes a near certainty in the next 1,000 or 10,000 years. By that time we should have spread out into space, and to other stars, so a disaster on Earth would not mean the end of the human race.”

Interestingly, Stephen Hawking is not the only one with this opinion. Elon Musk, CEO of Space X, has shared his vision to colonise Mars within the next 100 years. Various other space research programmes are focusing on the possibility of exploring life beyond earth, and how it can be sustained. It is no surprise that NASA is trying to look for exoplanets which can sustain human life- colloquially known as “Goldilocks”.

Is it true that mankind has no hope beyond living on Mars or other planets? Well, the rate at which climate change is occurring, only time can truly tell whether Hawking’s claims are exaggerated or not. For now, it seems like NASA and Elon Musk are already leading the way in capturing a new world, if the need be!

These are a few opinions being shared on social media:

Stephen Hawking thinks that humans won’t last another 1,000 years; I doubt we’ll make it through the next 4.

Policy-wise,let’s not waste time! Stephen Hawking says we’ve got about 1,000 years to find a new place to live – CNN https://t.co/WYBxUI64wG

Stephen Hawking: the human race has 1000 years left of existence.

However, not all of Hawking’s opinions about the future of humankind, are so dim. He still believes that the earth and human lives are full of wonder. He also shared towards the end of his speech at the Oxford University Union, “Remember to look up at the stars and not down at your feet. Try to make sense of what you see, wonder about what makes the universe exist,” he said. “Be curious. However difficult life may seem, there is always something you can do and succeed at. It matters that you don’t just give up.”

While that is some sound life advice, for all those wondering whether human can survive beyond a thousand years, the message is loud and clear: don’t give up trying to fight climate change and promoting nuclear disarmament…it matters that you don’t just give up! 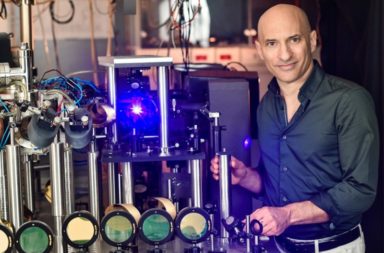