What political message was the pigeon going to deliver?

What political message was the pigeon going to deliver?

The India-Pakistan relation has always been a tense one. In the past few months, there has been significant military hostility between the two countries- especially regarding the Kashmir ownership issue.

Apparently, a pigeon was found by India’s border security forces, in a Kashmir district on the India-Pakistan border. This pigeon was allegedly found with a strange note tied to his leg, which was addressed to Indian Prime Minister Narendra Modi. According to sources, the letter had the following message, ““Modi Ji, do not consider us same people as we were during 1971 (Indo-Pak war). Now each and every child is ready to fight against India.” The letter was written in Urdu, which is the language spoken in Pakistan.

Here’s a video from a popular news source, about the Pakistani pigeon’s arrest in India!

India and Pakistan have always had a hostile relationship, which has worsened over recent months. Things took a turn for the worse with the killing of young separatist leader in Kashmir, Burhan Wani. He was gunned down by Indian security forces in Kashmir in July, which caused widespread protests, and further disrupted India’s relation with Pakistan. As Pakistan also rallies for ownership of Kashmir, this incident caused even more violence in its aftermath.

18 Indian soldiers were killed in an attack on an army base in September. India blamed Pakistan for the same. Following this, India claimed to have carried out ‘surgical strikes’ against Pakistani militants on the Kashmir border. However, Pakistan refuted this by claiming that India had attacked the Pakistani army instead. All in all, it surely seems like the two countries want to get even with each other. However, how ethical is it to involve animals or birds in political fights?

With so much of latent anger and frustration at the India-Pakistan border, it’s no wonder that soldiers are resorting to arrest ‘spy’ pigeons as well! 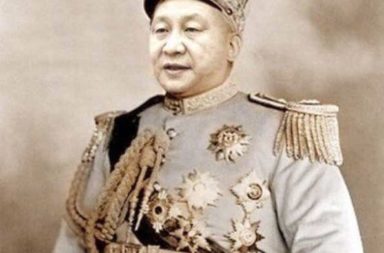 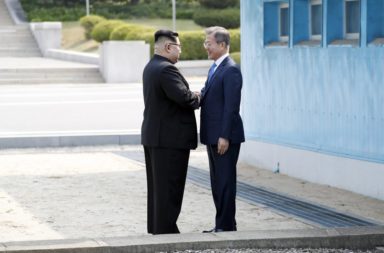