Today, U.S. President Obama thanks nations across the world for working to bring the Paris Agreement into force.

Here the remarks from the White House: 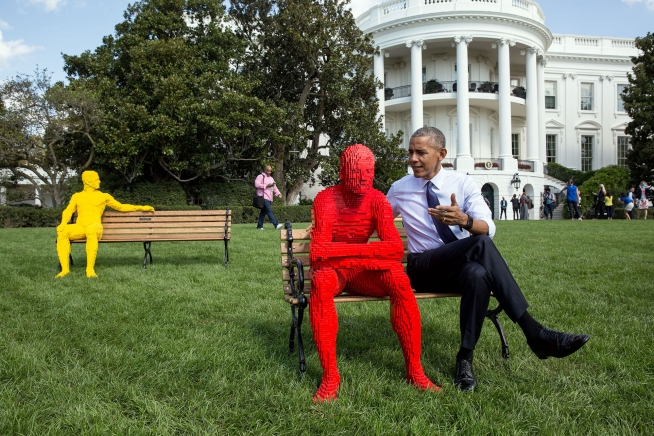 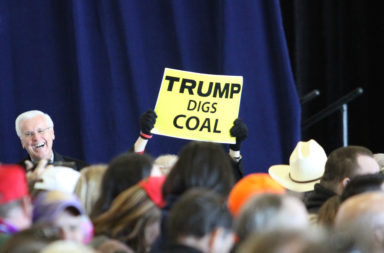