NEVER INSULT THIS KING'S DOGS - OR FACE 37 YEARS IN PRISON!

NEVER INSULT THIS KING'S DOGS - OR FACE 37 YEARS IN PRISON!

In Thailand his dogs are Royal Highnesses

In Thailand his dogs are Royal Highnesses

He faces up to 37 years in prison, for social media posts that, according to a court, were disrespectful of the monarchy.

In recent years the laws that determine what constitutes a royal insult have been toughened considerably. With the king sick, and the military rulers feeling insecure, the country is clamping down on anything that might be construed as fostering instability.

Even the american ambassador in Thailand is now under investigation for comments that could be interpreted as criticizing the king.

The law also concerns defamations of  the queen, the heir apparent or the regent, but the lawyers of the man who insulted the king’s dog, say they couldn’t believe that is was taken to also extend to a pet.

The Thai military took over the country last year, after serious clashes between Thailand’s urban and rural populations. Since the ´n it has cracked down on opposition and send  journalists, academics, politicians and students  to detention camps for reeducation.

The king, who is 88 years old and has occupied the throne since 1946, making him the longest serving current head of state, has been hospitalized since May 2013.

He is loved by the people and the monarchy is  considered by many as the only institution capable of uniting the country’s deep divides. 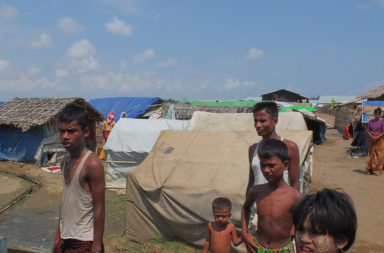 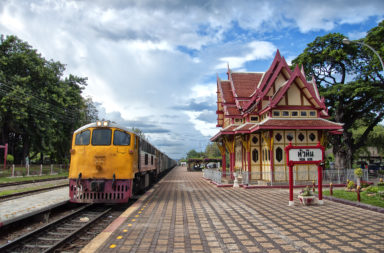 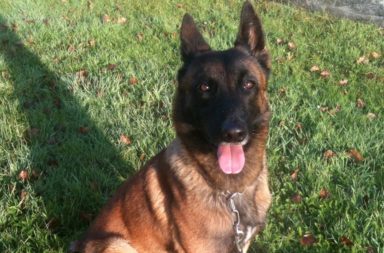