What really happened in Benghazi, Libya, resulting in the deaths of US Ambassador Chris Stevens, Communications Officer Sean Smith, government contractors Glen Dougherty and Ty Woods and the wounding of several other undisclosed Americans?

Why has it been so difficult for Congress to get to the truth behind what happened? After two years of demanding answers, why have the American people still not been given the full story regarding events surrounding the September 11, 2012 attack that killed Americans – and helped the spread of Islamic Jihad in the region? Was it the poor security which existed at the Benghazi compound coupled with the effects of the “Arab Spring,” as the Obama administration and several major news media outlets have led us to believe?

In reality, the security situation in Benghazi and the Arab Spring were merely offshoots of a much darker scenario which took place in Libya. We have been lied to by our own government – again. 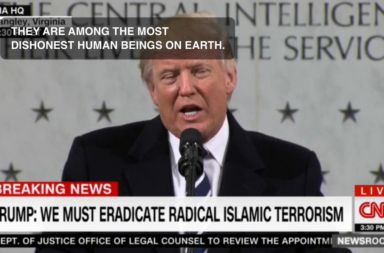