The Modigliani Nude now is Chinese

Chinese Billionaire Liu Yiqian has just bought  a nude  portrait of a  lying woman by the early-20th-century painter Amedeo Modigliani for $170.4 million.
He paid with his credit card and gets 160 millions miles to fly around the world.

Mr Yiqian is a self made billionaire who started out as a taxi driver and has amassed a huge fortune with his investments over the years. His comments after the purchase speak to the renewed self confidence of China. He payed for the painting using his credit card.

“Every museum dreams of having a Modigliani nude.”

“Now, a Chinese museum has a globally recognized masterpiece, and my fellow countrymen no longer have to leave the country to see a Western masterpiece. I feel very proud about that.” 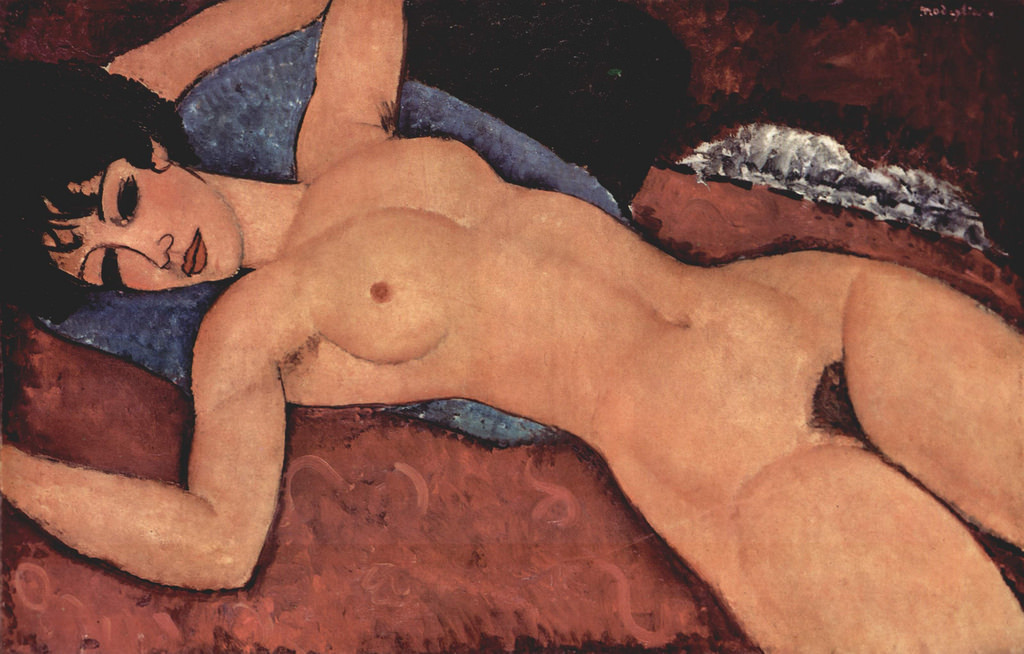