Now finally the end- after four days, the Berlin Christmas market ISIS-killer was shot by a policeman near Milano. 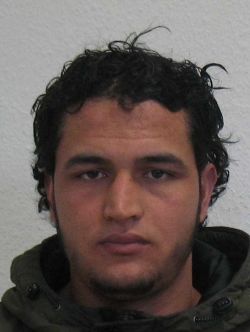 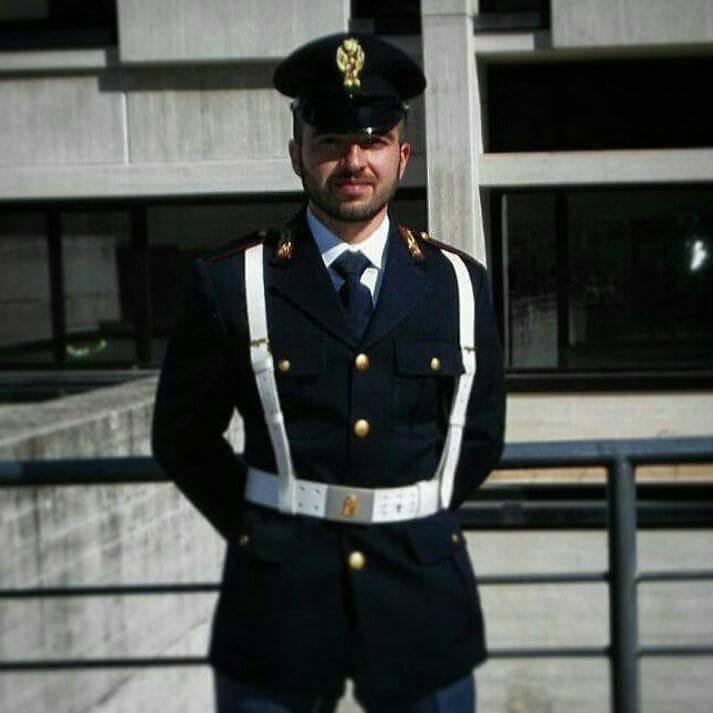 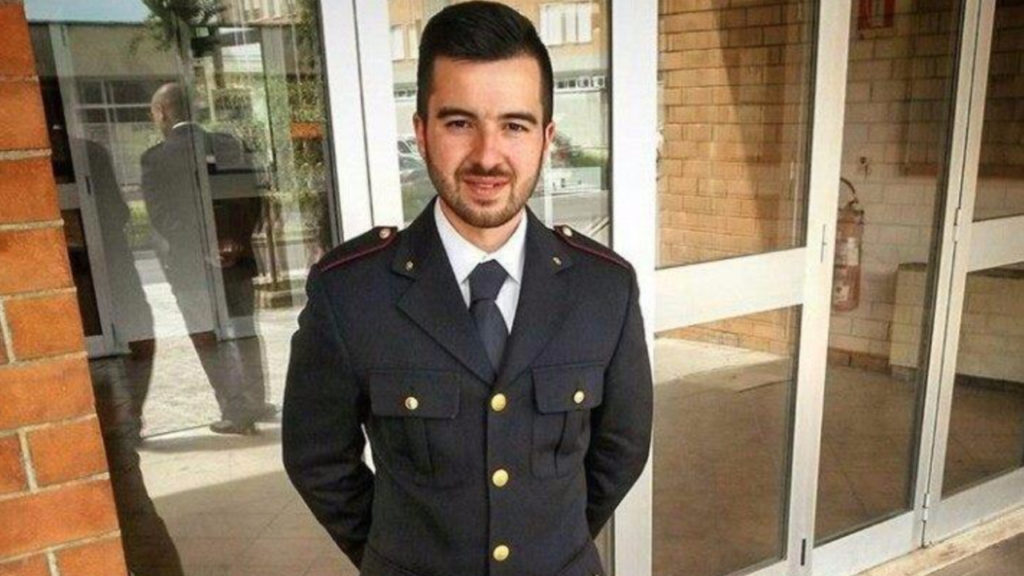 Monday evening Anis Amri has driven his terror truck into a busy Christmas market in the heart of Berlin, killing 12 people and injuring 49 last Monday evening. The police was searching for him as main suspect since days. He was a Salafist, refugee and a pure criminal since ten years. 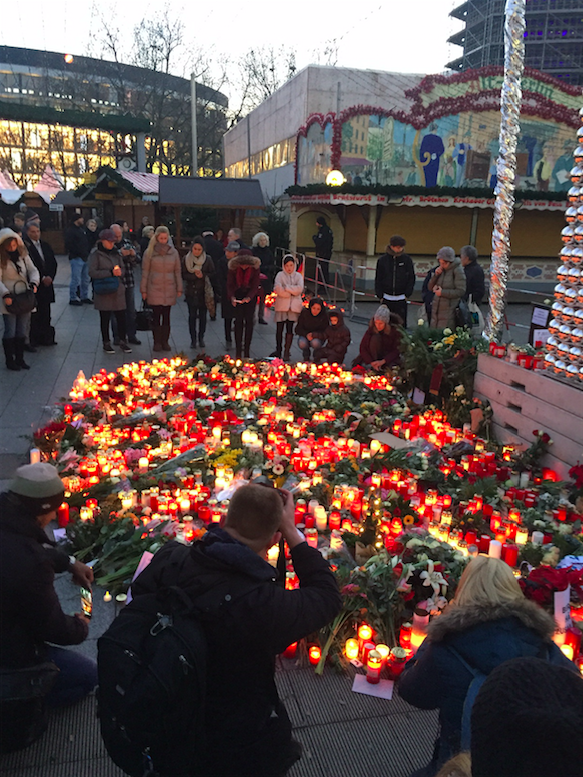 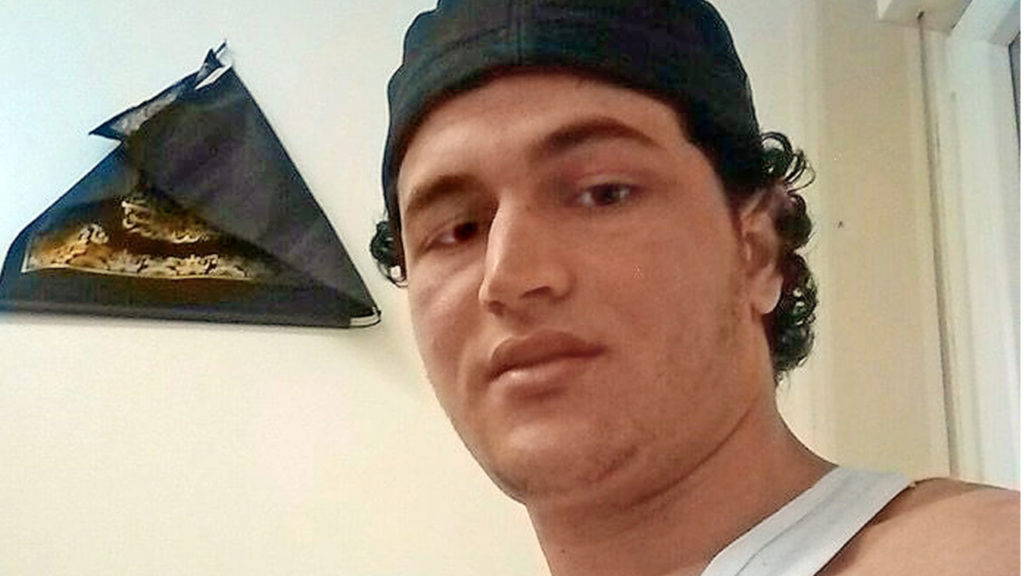 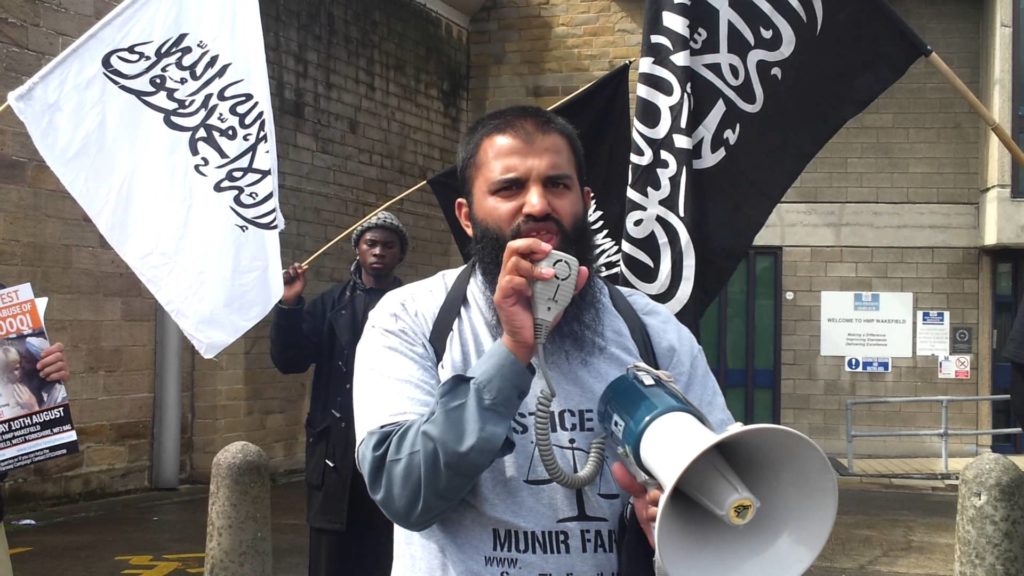 Investigators in Berlin made the dramatic breakthrough after finding ID papers under one of the seats in the truck that smashed into the Christmas market. Here is a picture of the suspect, still at large, and thought to be dangerous:  Under German privacy laws his full name and picture have not been revealed.

Thinking of our friends in Germany amid awful news of an attack in Berlin; we stand with our allies in the face of such hatred.

German Interior Minister Thomas de Maiziere said he was confident that the person responsible would be caught soon. US diplomat and lawyer, John Bolton, told Fox News: “By her unilateral action by allowing this wave of refugees to come into Europe, she definitely exposed Germany, and others, to the risk of terrorism.” Trump reacted

This is the best response to a terror attack I’ve probably ever read. Immediately comes to the defense of Christians. #Berlin pic.twitter.com/4tOKOH5Gk1

Was it a terror attack? Many asked on Monday According to the DPA news agency, police believe the lorry drove 50-80 metres though the market at 20:14 local time. “The sequence of events points to either an accident or an attack,” Mr Geisel said. Images of the truck show it was registered in Poland, and the Polish media are suggesting it may have been stolen earlier on Monday. The dead passenger in the lorry was Polish. Earlier, the owner of the Polish haulage company which uses the vehicle said it had been unable to get in touch with the original driver, a Polish national, since 16:00 (15:00 GMT). “We haven’t heard from him since this afternoon,” company owner Ariel Zurawski said. “We don’t know what happened to him. He’s my cousin, I’ve known him since I was a kid. I can vouch for him.” A British eyewitness, Mike Fox, said the truck had missed him only by about 3 metres as it drove into the market. “It was definitely deliberate,” said the tourist, visiting from Birmingham. Jan Hollitzer, deputy editor in chief of Berliner Morgenpost, told CNN: “I heard a big noise and then I moved on the Christmas market and saw much chaos… many injured people. It was really traumatic.” The incident evokes memories of the lorry attack on Bastille Day crowds in the French city of Nice on 14 July, when 86 people were killed. That attack was claimed by so-called Islamic State. Reacting to the news from Berlin, Nice Mayor Christian Estrosi tweeted: “Horror in Berlin. Support for the mayor of Berlin and the German people. never again.”