In the United Arab Emirates (UAE) things are bigger than usual, like the tallest building in the world in Dubai, the Burj Khalifa (829 meters- see photo below).

This country has visions, and implements them too.

It is even more creative than most Western states, an Islamic Lighthouse at the Gulf. 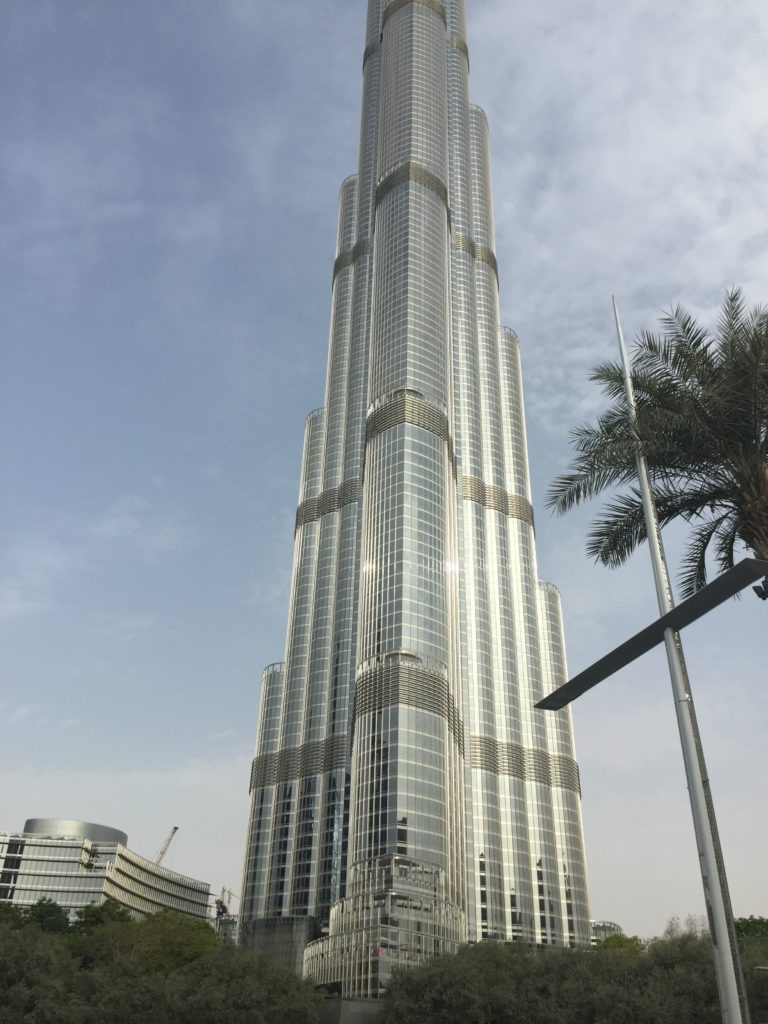 Al Maktoum explained: “The new appointed ministers will drive policy to create social good and satisfaction. We have now more ministers capable of dealing with change. We want a young and flexible government that will fulfill our youth’s aspirations and achieve our people’s ambitions.”

Since than Sheikha Lubna Al Qasimi (pictured below) is planing and promoting to enhance tolerance in the UAE. 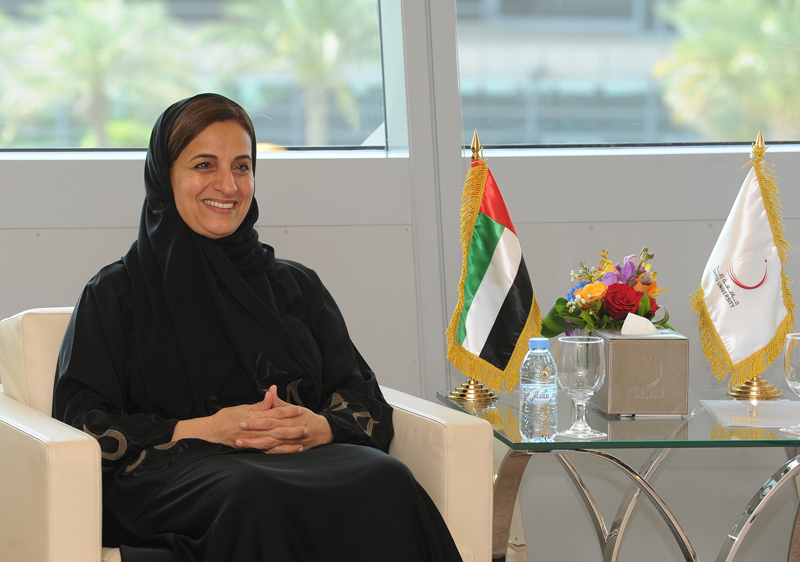 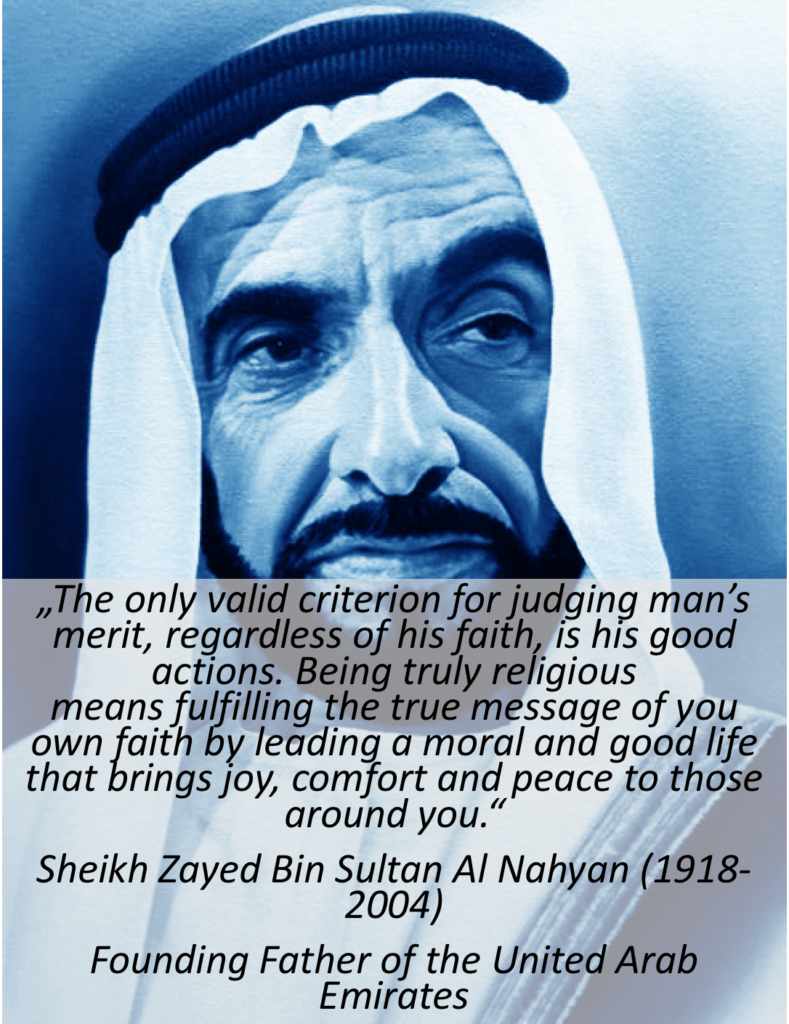 The programme has set up a Council of Tolerance, which will develop policies to promote tolerance locally, regionally and internationally.