US Astronaut in Russian Suit and Soyuz Spacecraft

US Astronaut in Russian Suit and Soyuz Spacecraft

Above earth a cooperation is still working well

Above earth a cooperation is still working well

Here you can see NASA astronaut Kate Rubins inside of the Soyuz MS-01 spacecraft while conducting routine spacesuit checks.

Rubins, suited up in a Russian Sokol Launch and Entry suit, was conducting leak checks in advance of her upcoming landing along with Japan Aerospace Exploration Agency astronaut Takuya Onishi and cosmonaut Anatoly Ivanishin of the Russian space agency Roscosmos. 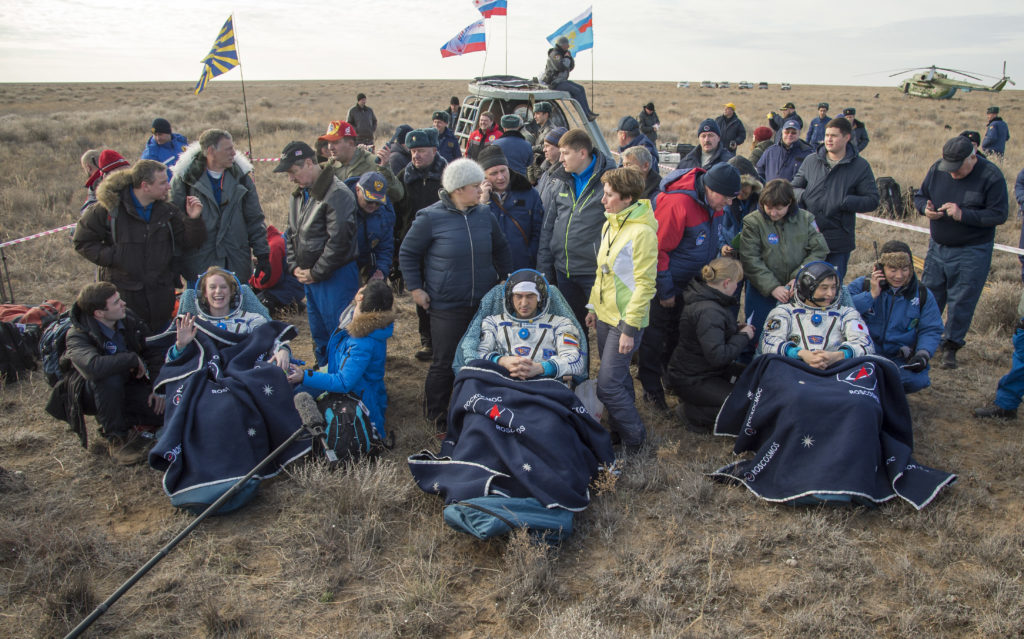 NASA astronaut Kate Rubins, left, Russian cosmonaut Anatoly Ivanishin of Roscosmos, center, and astronaut Takuya Onishi of the Japan Aerospace Exploration Agency (JAXA) sit in chairs outside the Soyuz MS-01 spacecraft a few moments after they landed in a remote area near the town of Zhezkazgan, Kazakhstan on Sunday, Oct. 30, 2016 (Kazakh time).Rubins, Ivanishin, and Onishi are returning after 115 days in space where they served as members of the Expedition 48 and 49 crews onboard the International Space Station. Photo Credit: (NASA/Bill Ingalls) 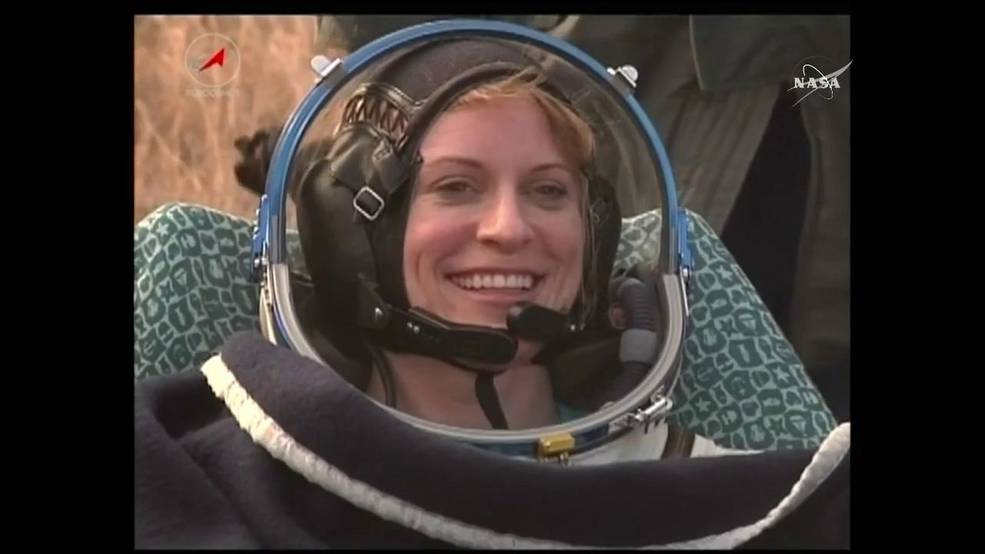