On Friday, July 1st, the Obama administration released an executive order and a report on drone strikes.

The two and a half page report, titled Summary of Information Regarding U.S. Counterterrorism Strikes Outside Areas of Active Hostilities, released by the Office of the Director of National Intelligence (ODNI), contains information on US Government strikes against terrorist targets that are outside areas of active hostilities from January 20, 2009 and December 31, 2015. The information includes strikes by both the US military and the CIA, in Yemen, Pakistan, Libya, and Somalia, but not areas of active hostilities such as Afghanistan, Iraq, and Syria.

The US has been using drone strikes for targeted killings since 2001. Since Obama took office, there have been about 10 times more drone strikes than under Bush’s administration. This expansion is particularly troubling due to Obama’s policy of secrecy, inherited from Bush, about the number of strikes, number of casualties, and policies regarding strikes. But, thanks to the new policies in the executive order, some limited reform is now underway to provide more transparency and safeguards.

The three key policies from the executive order are as follows:

These policies could, in theory, do a great deal to provide more transparency. But, in practice, they aren’t likely to be helpful. 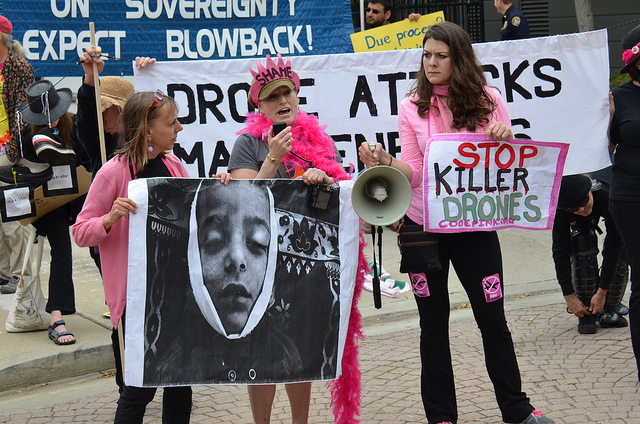 The ODNI report’s numbers are much lower than those released by NGOs.

But, according to numbers from the Bureau of Investigative Journalism, the Long War Journal,  and the New America Foundation, there were: 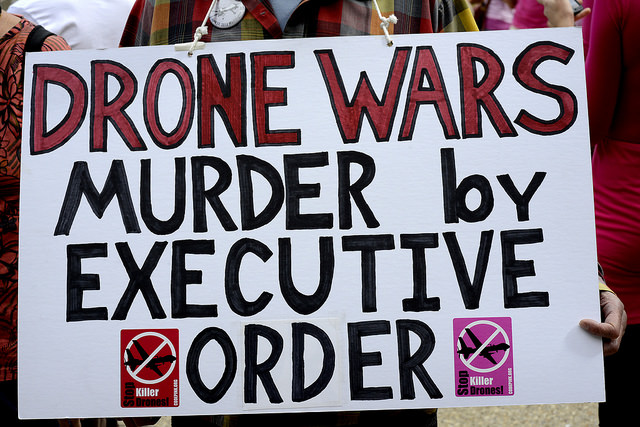 The discrepancies are not surprising, given that the government hasn’t clarified exactly how it classifies people as combatant or non-combatant. Since people can be targeted for killing based solely on patterns of suspicious behavior, it is particularly problematic that there is no clear public definition of “combatant.”

The low estimates given in the report are still an improvement upon John Brennan’s claims in 2009, while he was still senior counterterrorism advisor, that “For the past year, there hasn’t been a single collateral death because of the exceptional proficiency, precision of the capabilities that we’ve been able to develop.”

Since the report only provides overall estimates of civilian casualties, rather than estimates by strike, it is difficult to tell just how targeted these targeted strikes really are.

Of the 473 strikes in the report, between 64-116 civilians were killed, which is around 1 civilian per 7 strikes. That suggests civilians are more likely to die in a drone strike than a conventional air strike. In Afghanistan during the surge in 2011, there was 1 civilian death per 14 strikes, according to an Open Society Foundations report.

In a study by the legal charity Reprieve in 2014, drone strikes in Yemen and Pakistan killed 1,147 unknown people in various failed attempts to kill just 41 targets.

Are the drone strikes illegal?

The drone strikes in the report might violate international law since they are outside areas of active hostilities.

The law of armed conflict, which applies in conflict zones, requires proportionality and distinction. This means the potential risk doesn’t outweigh the intended result, and that only military objectives can be targeted.

Outside of areas of active hostility, it becomes unclear if law of armed conflict applies or if these strikes should be considered police actions. If they were considered police actions, they would be subject to greater restrictions and scrutiny. For instance, targeted killings would only be allowed if there was an imminent threat to human life and non-lethal means of stopping the threat weren’t available.

Therefore, if the law of armed conflict didn’t apply to these targeted strikes, then they would be considered police actions and thus illegal.

While it may not convince legal scholars, the Obama administration argues that the strikes are legal despite not being in areas of active hostilities, because the war on terror is against non-state terrorist actors.

The Obama administration’s insistence that the law of armed conflict applies, rather than the rules of law enforcement when it comes to targeted strikes, has implications for civilians who live in relatively peaceful areas. Since there are fewer restrictions, there is more of a risk of civilian casualties. There are also no geographic limits to the US’s war on terror, since terrorist targets could be anywhere, including among civilian populations in peaceful areas.

Since Obama took office, the use of strikes in war on terror has greatly increased. As put forth in the executive order, his meager reforms on transparency and safeguards against civilian casualties cement his legacy as the president who normalized the once controversial drone policies of Bush. While meant to promote credibility, the ODNI report’s attempts at providing transparency actually destroy their credibility by presenting unbelievably low casualty numbers. The next administration will now be able to carry out further drone strikes in non-combat areas under these reforms without much actual accountability for killing civilians, only the appearance of transparency.