AL-QAEDA KILLS 29 IN AFRICA WITH 18 NATIONALITIES

AL-QAEDA KILLS 29 IN AFRICA WITH 18 NATIONALITIES

Al-Qaeda in the Islamic Maghreb claimed responsibility for three attacks, killing 29 people of 18 different nationalities, wounding 33 and taking more than 150 hostages. Five attackers were involved. Four were killed, including two women. One terrorist is on the run.

The terror started in the Splendid hotel (picture above) near the airport, later at another hotel and a cafe in the city of Ouagadougou, the capital of Burkina Faso (picture below) in West Africa.

300 people were in the hotel, popular with foreigners including UN staff, at 8pm local time Friday when the attack started.

This Saturday early morning the siege in the Splendid hotel is over, after local police with French special forces stormed the hotel.

Another hotel and a cafe were attacked that night by the terrorists.

In total 150 hostages were liberated.

Four attacker, among them two women, were killed. 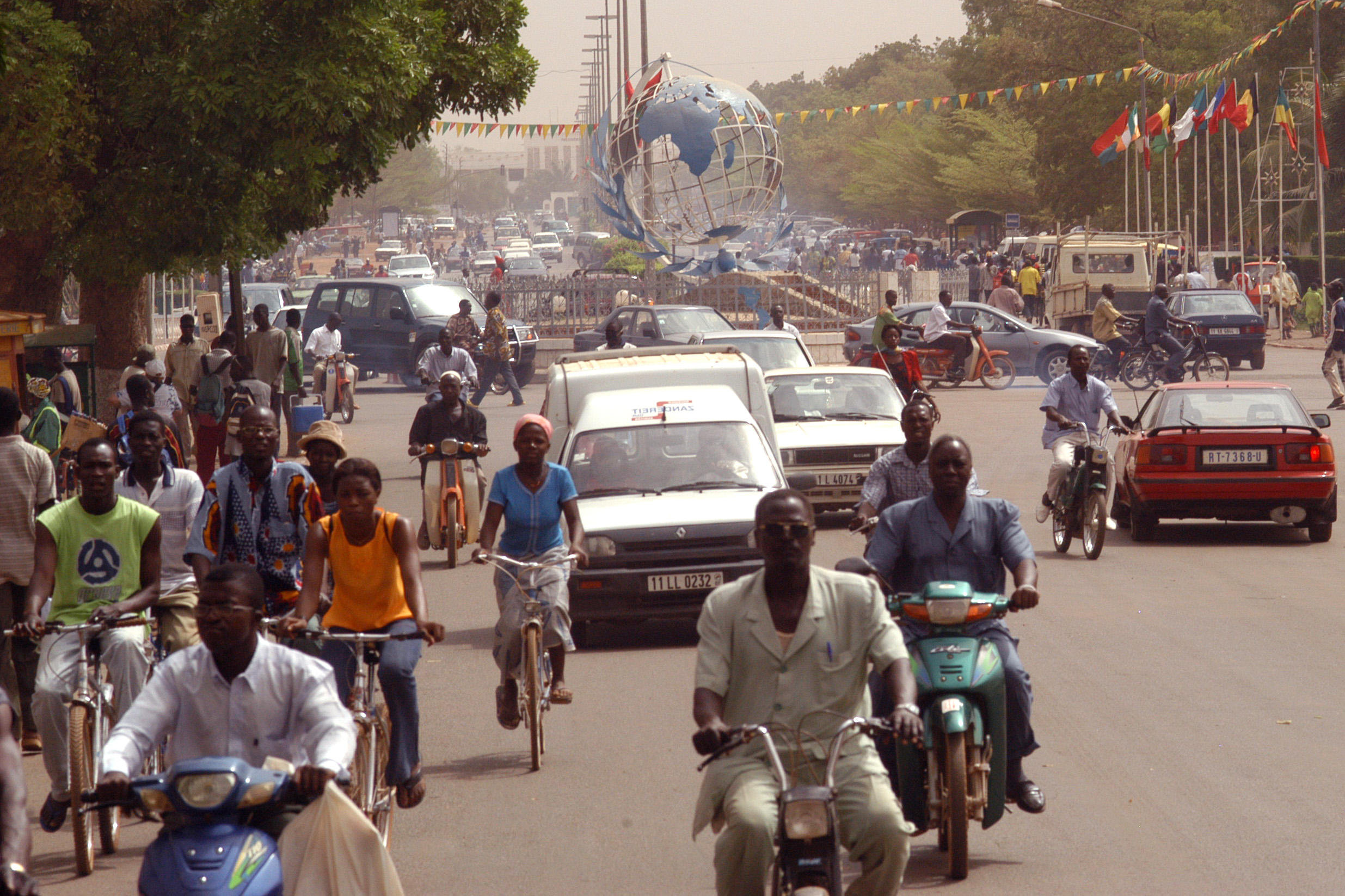 buzz in ouagadougou, at the place des nations unies

A video of the attack on the Splendid hotel and the fire tonight was released on Youtube:

Burkina Faso is a country in West Africa with 17 million people, surrounded by Mali to the north; Niger to the east; Benin to the southeast; Togo and Ghana to the south; and Ivory Coast to the southwest.

It was a French colony until 1960. French still is the official language of the government and business. The African country has close ties to Paris.