A Beautiful Ad that Will Make You Question Yourself

Right now, many parts of the world are consumed by increasing amounts of racism and nationalism. This commercial from Momondo reminds us of how artificial those boundaries really are. These borders between countries are almost entirely man made, and have no basis in fact.

The commercial follows people from all over the world and asks them a simple question: What nationalities do you dislike? The answers are surprisingly honest, as a British man says that he really doesn’t like the Germans. They are then asked what nationality they think they are, and some get very apprehensive, saying that they are British or French, etc, and that they are extremely proud and pure. Some even went so far as to attack the interviewers saying that they were better than the interviewers because of their background.

The results are inspiring, and even one person goes so far as to say, “this should be compulsory. There would be no such thing as extremism in the world, if people knew their heritage like that”. It turns out that most of these people are from all over the world. The Brit who hates Germans is actually part German, and the Kurdish woman who hates Turkey is actually part Turkish. It is inspiring to see the way their expression and demeanor changes when they find this out.

Very few, if any, people in the world are purely one nationality. We come from all over, and our ancestors come from all parts of the globe. It is important to remember that boundaries have always been fluid throughout our entire history. In times of massive international conflict and skirmish, we all must remember to look back at ourselves and see the whole picture of who we are, not just where we life and grew up, but where our families are from, and where their families were from. What about you? Where are you from? 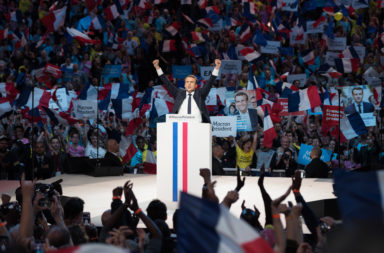 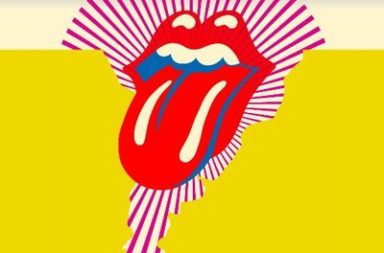