Only a genuine reconciliation policy can bring true and lasting peace

Only a genuine reconciliation policy can bring true and lasting peace

Only a genuine reconciliation policy between societies can bring about a true and lasting peace and lay the foundations of eternal peace between former enemies.

Power politics is merely the occasional, and unfortunately necessary, supplement of this peace policy when it serves to protect human rights and human dignity and to check the powers of evil.

Pure power politics in and of itself never suffices: its effect is too brief and urgently requires a “thinking heart” and a “loving mind” so that it can lead human beings to a better, more peaceful future in their innermost being and to peace with one’s enemies.

We must strengthen the voice of the Christianity’s central message of peace, which is so important today and to advance it actively in all countries, cultures and religions.

Only then will the deep-seated roots of terrorism, war and displacement be removed and true peace—with less hatred and less—violence be created. 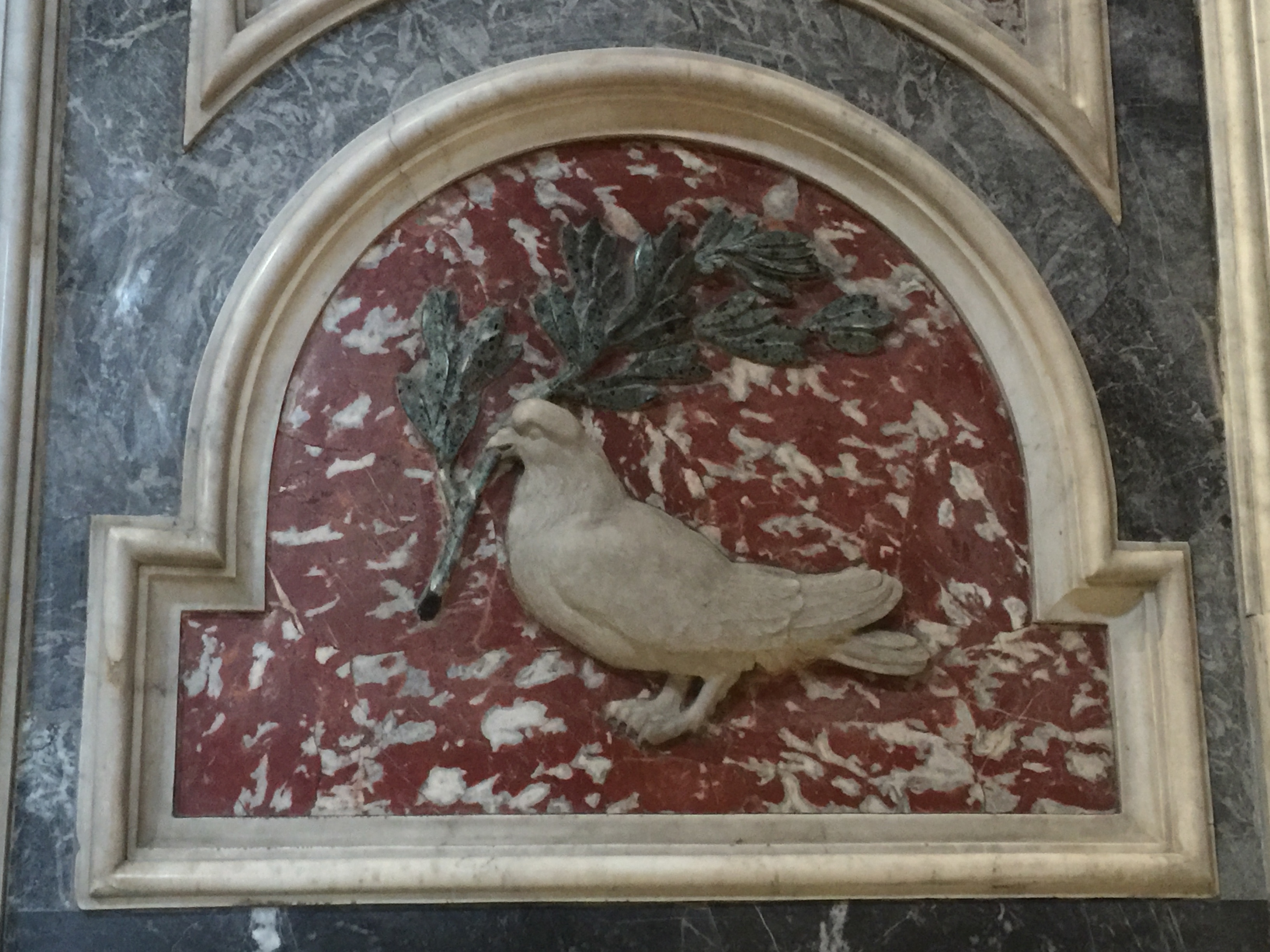 Why is it that all conflicts and wars have precise plans for military power and commitment, however, almost never have plans for the reconciliation of the enemy societies?

Doesn’t our established international foreign and peace policy engage far too little? Isn’t it therefore doomed to failure, as it passes unnoticed by the deep human spirit of peace due to its lack of the heart and soul of reconciliation?

Why do we not transfer the positive recognition of the successful reconciliation of former, age-old enemies—for example, the reconciliation of Germany with its long-time former ‘arch-enemies’ and now good friends and EU partners France and Poland—onto the areas of conflict of today, for example in Syria, Iraq, Mali, Ukraine or Pakistan and India?

In particular, we must instill a Christian peace policy during the upbringing of our children. Upbringing in hatred should be replaced in all countries of this world by an upbringing in reconciliation. The use of children and adolescents as soldiers or suicide bombers illustrates the deep fall of the ideologies behind them and must be condemned in the harshest terms by all responsible parties.

The media in our global information society bears a special responsibility which they can not escape from with regard to superficial entertainment or achieving the highest possible audience ratings and greater profits. They must no longer serve only as a megaphone of the circle of hatred and violence, but must also grant the tender seedlings of reconciliation more room, thereby representing the world as it really is: full of hope.

Through reconciliation and responsibility, we should act now to stop the perpetual movement of hatred and violence with a new Christian-motivated (but not exclusively Christian) peace movement and attempt a new beginning for a more peaceful future.

Picture by Hubertus Hoffmann: Marble peace dove in the Vatican