A 2 year FBI and Europol operation resulted in the rescue of hundreds of abused children and the arrest of over 900 pedophiles who thought themselves secure through encryption.

A 2 year FBI and Europol operation resulted in the rescue of hundreds of abused children and the arrest of over 900 pedophiles who thought themselves secure through encryption.

In the fight against child abuse and the international distribution of child pornography in the internet age, investigators announced a huge victory amid a ‘”legally questionable” operation that smashed the The sickening, notorious “Playpen” ring of internet paedophiles.

Described as the ringleader, Steven Chase, 58,  has been sentenced to 30 years in prison for multiple child- pornography and child-exploitation charges, the FBI said in a news release.

The Florida man, who federal prosecutors attested was the creator and lead admin of the world’s largest child-pornography website.

Two co-defendants were identified as administrators of the website Michael Fluckiger, 46, of Indiana, and David Browning, 47, of Kentucky,  and each received 20-year prison sentences.

Playpen began in August 2014 on Tor, an open online network  where users communicate anonymously via so-called “hidden service” websites. Tor was oringinally created by the US Naval Research Laboratory as a method of protecting secret government communications from hackers and widely adopted for criminal use on the dark web.

At its peak Playpen had more than 150,000 users internationally. According to the FBI and Europol members uploaded and viewed 10,0000 posts that contained photos of young victims, categorised by age, sex and the type of sexual activity involved.

The FBI claimed that they were aware of Playpen shortly after it launched, but Special Agent Dan Alfin said that investigations were hamstrung because of how Tor worked to shield the identity of users.

However in January  of 2015, the FBI and the US Department of Justice launched Operation Pacifier in an crackdown on Playpen’s thousands of members. The operation received international support from Europol  and as a result,  368 arrests were made in Europe and over 870 arrests worldwide, according to a statement.

Catching Paedophiles in the Age of The Dark Internet

“As they get smarter, we adapt, we find them,” he said. “It’s a cat-and-mouse game, except it’s not a game. Kids are being abused, and it’s our job to stop that.”

In order to infiltrate the secretive network, hundreds of agents posed as paedophiles to gain access to an eventually shut down Playpen, tracking users with purpose-built malware.

Did The FBI Go Too Far?

Civil liberties groups however were strongly critical of the way the FBI took over the network, in particular over how law enforcement  traced users with its own malware hacking tools.

According to Electronic Frontier Foundation, a digital rights watchdog, just one single search warrant should not have allowed the FBI to access over 1,000 private computers.

“The warrant here did not identify any particular person to search or seize. Nor did it identify any specific user of the targeted website,” the organization said. “It did not even attempt to describe any series or group of particular users.”

However, according to Steven Wilson, head of Europol’s European Cybercrime Center, the case demonstrates how law enforcement needs to use new, controversial methods to identify and locate criminals who hide behind online anonymization and sophisticated, ever-advancing encryption programs.

“We need to balance the rights of victims versus the right to privacy,” he said. “If we operate by 19th century legal principles then we are unable to effectively tackle crime at the highest level.” 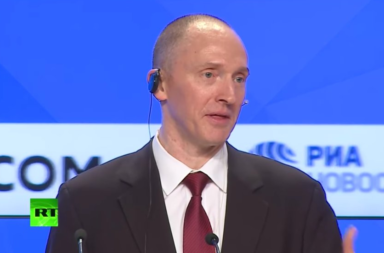 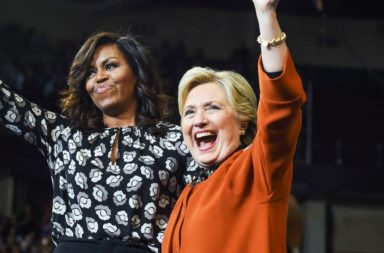 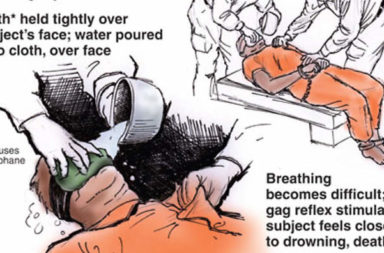