European ESM stopped the payment of two billion euro to Greece. As Athens could not deliver promised reforms yet.

In this crisis Greek Prime Minister Alexis Tsipras has relieved Katerina Savvaidou of her post as the head of Greece’s tax authorities.

The official reason for the sacking was Mrs. Savvaidou’s indirect preferential treatment of large companies. The move goes against agreements made with international creditors who have insisted on an independent bureaucracy free from interference by the government.

Critics say Savvaidou, who was put in office by the previous government, was fired so Syriza could gain control over the institution and put it under the control of a loyal party member.

While the move is sure to rattle the already shaky relationship with Greece’s creditors, experts say that a significant impact on the ongoing negotiations is unlikely. 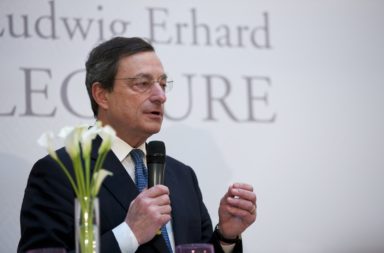 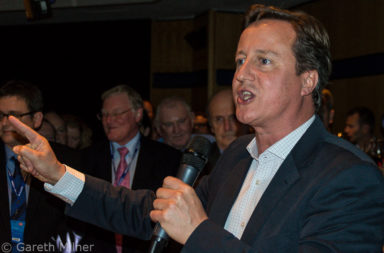 Can David Cameron Keep the UK in the EU?