ANOTHER ONE BITES THE DUST: TALIBAN LEADER KILLED!

ANOTHER ONE BITES THE DUST: TALIBAN LEADER KILLED!

The Taliban have been a scourge on this Earth for a long time. Countless suicide bombings and terror attacks have been committed in their name and b their organization. They are elusive targets, living off the grid as much as possible to avoid detection.

But every once in awhile, we are able to locate the high ranking members of this organization. Often the circumstances are less than ideal, and a choice has to be made. With the rise of drone warfare, we are able to reach targets in remote locations, but this comes at a price. Due to the remoteness of the location, intelligence on the target is far more limited. Confirmation of targets is much harder, and as everyone knows by now, mistakes can be made and collateral damage happens.

This time, two people were killed in a vehicle traveling through the Balochistian region of Pakistan, very close to the Afghan border. The target killed was Mullah Akhtar Mansour, the current Taliban leader. Also in the vehicle was an armed male, who has yet to be publicly identified. The death of Mullah Aktar Mansour has been confirmed by Afghanistan’s spy agency.

Reactions have been very hopeful.  Secretary Kerry said that Mansour posed “a continuing, imminent threat to US personnel”.

The White House released this statement:

Today marks an important milestone in our longstanding effort to bring peace and prosperity to Afghanistan. With the death of Taliban leader Akhtar Mohammad Mansur, we have removed the leader of an organization that has continued to plot against and unleash attacks on American and Coalition forces, to wage war against the Afghan people, and align itself with extremist groups like al Qa’ida.

Mansur rejected efforts by the Afghan government to seriously engage in peace talks and end the violence that has taken the lives of countless innocent Afghan men, women and children. The Taliban should seize the opportunity to pursue the only real path for ending this long conflict – joining the Afghan government in a reconciliation process that leads to lasting peace and stability.

As an enduring partner of the Afghan people, the United States will continue to help strengthen Afghan security forces and support President Ghani and the National Unity Government in their efforts to forge the peace and progress that Afghans deserve. We will continue taking action against extremist networks that target the United States. We will work on shared objectives with Pakistan, where terrorists that threaten all our nations must be denied safe haven. After so many years of conflict, today gives the people of Afghanistan and the region a chance at a different, better future.

I thank our dedicated military and intelligence personnel who have once again sent a clear message to all those who target our people and our partners – you will have no safe haven. Today is a day for us to give thanks to all of the Americans who have served in Afghanistan for so many years with a selfless commitment to the security of our nation and a better future for the Afghan people.

However, Pakistan has shown its displeasure with the events, the Foreign Ministry saying that “Pakistan wishes to once again state that the drone attack was a violation of its sovereignty, an issue which has been raised with the United States in the past as well”. According to the Foreign Ministry, the information about the attack was shared with the Pakistani government after the attack took place. 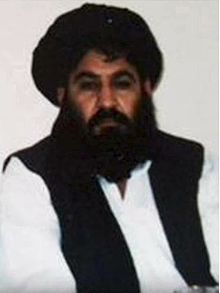 Who was Mullah Akhtar Mansour? 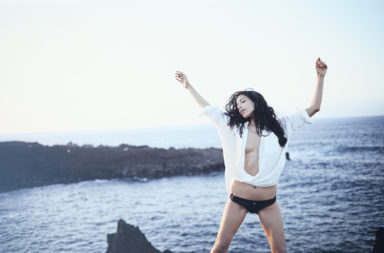 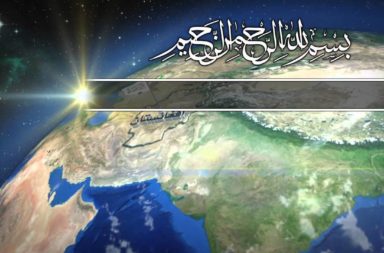 HOW THE TALIBAN ATTACKED A HELICOPTER