James is currently studying for an MA in Philosophy at King’s College London. He received his BA from the University of Exeter in July 2013, graduating with a First Class Honours in English. He has also published a trilogy of young adult novels. British, but also of Dutch and German ancestry, his particular interests are in the common history and culture of Europe and political theory. He blogs at Thought Fox. 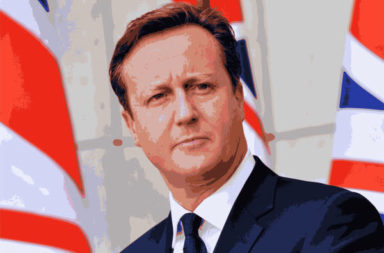 CAN THE EU PREVENT A BREXIT? WHICH VISIONS FOR BRITAIN IN EUROPE?