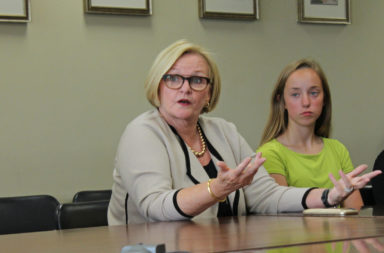 We just scored a big win in our fight to protect kids from online sex trafficking. … 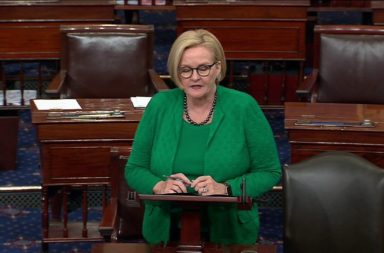 Yesterday, we said, "Enough." Yesterday, for the first time in more than 20 years, t…