Senator Warner was elected to the U.S. Senate in November 2008 and reelected to a second term in November 2014. He serves on the Senate Finance, Banking, Budget, and Intelligence committees. From 2002 to 2006, he served as Governor of Virginia. Senator Warner, his wife Lisa Collis, and their three daughters live in Alexandria, Virginia. 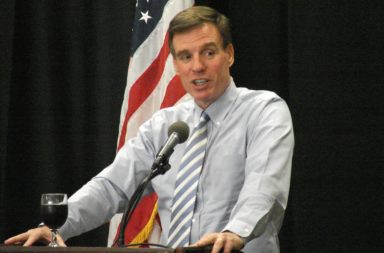 IRAQ NEEDS TO DEFEND ITS CITIES – WE AMERCANS CANNOT DO IT

In June 2014, militants belonging to the terrorist group Islamic State of Iraq and a…