A toddler gets too close!

A gorilla was fatally shot at the Cincinnati Zoo in order to “protect” a child who had climbed into the gorilla’s enclosure. The child climbed in through a small space, and the gorilla pulled the child close in what looked like a move to protect the child. Accounts differ, with rescuers claiming that the gorilla was dragging the boy wildly and throwing the child into the air. However, the zoo’s director, Thane Maynard, said that the gorilla was not behaving aggressively in any way towards the child, but they chose to shoot the animal anyways, because “it could have been very bad”.

Take a look at the video above, and decide for yourself. All parties agree that shooting the gorilla was the right move, but the rationale for this is still up for debate. 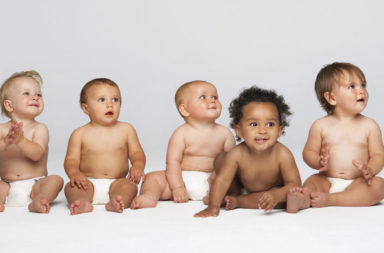 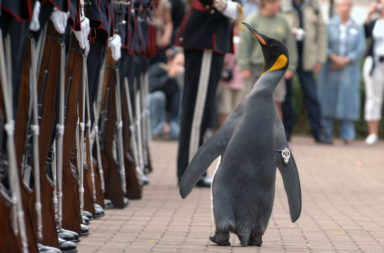 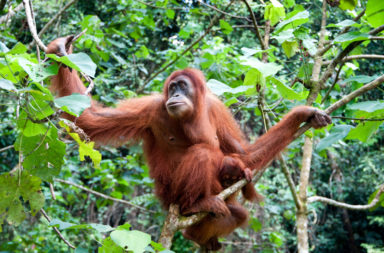