Scientists in Germany made a new discovery

Scientists in Germany made a new discovery

From their first cries, the sounds babies make are influenced by their maternal language.

This cool fact was discovered for the first time by scientists at the University of Würzburg in Germany. 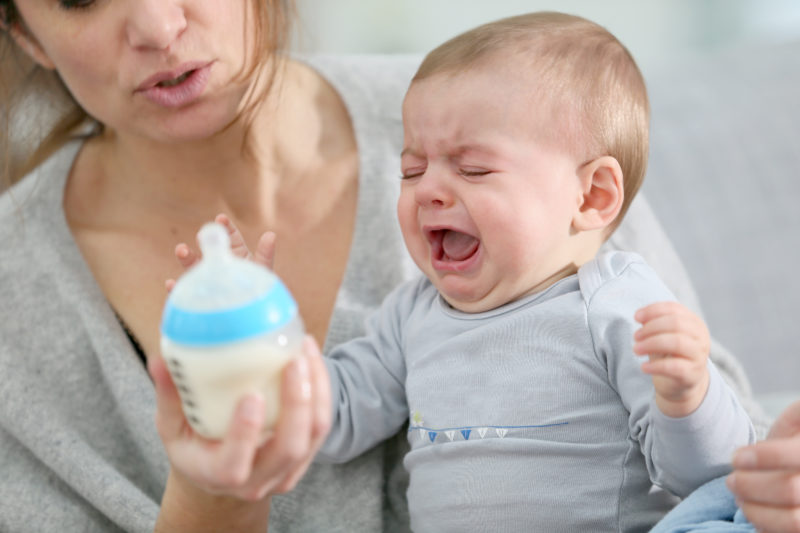 Kathleen Wermke, the lead author of the two studies published in the latest issues of the journals Speech, Language and Hearing and Journal of Voice says, “The crying of neonates whose mothers speak a tonal language is characterized by a significantly higher melodic variation as compared to – for example – German neonates.”

Before babies cry for the first time, when they are still in the womb, their sound is influenced by the language spoken by the mother. The results are in line with a theory already considered by scientists hearing differences between French and German babies.

Even between very different cultures, like comparing urban Germany and rural Africa, the results are universal. It may even be genetic, but this has yet to be tested, and babies can learn any language so it should follow that their cries can change regardless of genetics.

The results will help babies be healthier too!

The results of their studies can be used as a basis for early diagnosis of disorders in babies, since we now have a better understanding of what factors into early speech development and what indicators of issues might be.

Check This Out Next: Watch How A Mother Tells The Story of Syria’s Children