Relations between an aggressive Russia and the US  have reached a new low in the post-Soviet era.

It looks like a Judo game, something president Putin as a black belt judoka loves. 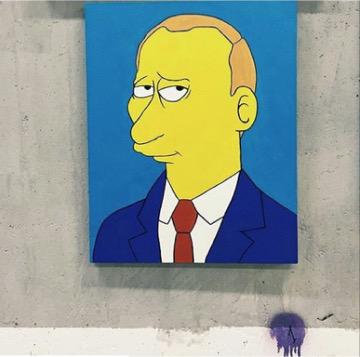 Great move on delay (by V. Putin) – I always knew he was very smart! 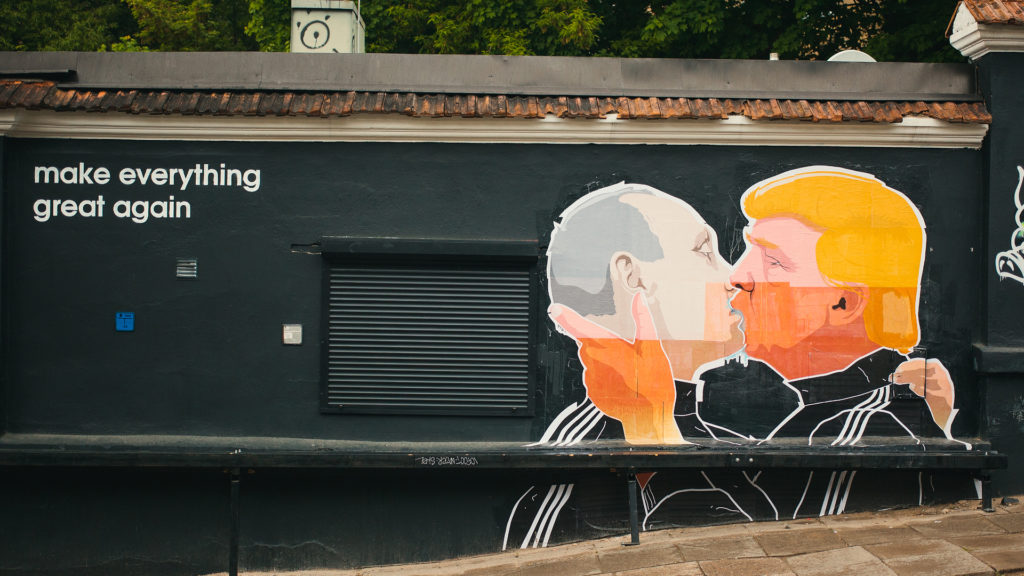 “I have issued an executive order that provides additional authority for responding to certain cyber activity that seeks to interfere with or undermine our election processes and institutions, or those of our allies or partners,” President Obama said in a statement, revealing the fresh depth to which US-Russia relations and trust have plunged.

What next for Russian and American relations?

So the US intelligence community has now concluded that Moscow interfered directly in the 2016 US presidential election campaign. What evidence they have will remain classified, as expected, while Russia remains defiant.

Russian Foreign Minister Sergei Lavrov responded to the allegations, describing them “groundless” and “without proof” while Putin himself looks to build a better relationship with America’s next President, Donald Trump.

Widely expected to respond with a tit-for-tat banning of US officials, Putin surprised many by stating that he would not take immediate action, preferring to wait and deal with the Trump administration.

This creates a problem for Trump, with one of his main priorities now being to define his policy on Russian aggression within days of entering the oval office.

Hawkish Republican allies will be keeping a close eye on President Trump’s response and will now accept a soft response. They want punishment for the Russian meddling in American affairs, and this could prove a make-or-break moment for Trump’s entire presidency.

There is a long history of diplomatic spats between the US and Russia. While the “golden era of spying” popularized during the Cold War has long since ceased, regular allegations of spying have often resulted in diplomatic expulsions and other sanctions. Here are some of the most sensational.

The Rebirth of the Russian Empire

2016 was a vintage year for Vladmir Putin.  The political strongman has been able to leverage Russian interests on the international stage, buoyed by the political turmoil engulfing Europe and the deadlock in the Syrian civil war that has allowed Russia to re-emerge as an international deal-maker.

However Trump chooses to respond it is clear that Russia, rather than China, will act as the chief antagonist to the new president for the years to come.

It will be hard to avoid playing into the hands of Moscow in it’s drive for global influence, and its an issue that may come to define Trump’s first term in office.