150 killed in Somalia- IS-Data-Gate in Germany

150 killed in Somalia- IS-Data-Gate in Germany

The facility, where fighters of the radical Islamist militia received training and instructions was located in Raso, about 120 miles from the Somali capital of Mogadishu and routinely housed as many as 200 fighters and recruits at a time.

Al-Shabaab controls parts of southern Somalia, where it has installed a brutal regime under sharia law. The group is often called the Somali arm of Al Qaeda, and is indeed affiliated with the group since after Osama Bin Laden’s death. Bin Laden himself had always rejected Al-Shabaab for its indiscriminate killing of fellow Muslims. The group is influenced by the Wahabism flowing out of Saudi Arabia.

Simultaneously a second event shook the murderous Islamic State in a completely different sphere, as German media reported the uncovering  of a large data leak that has exposed a long list of ISIS recruits and crucial information regarding their true identities, skill sets, as well as the names of facilitators that handle the Islamist’s recruitment effort.

The information includes questionnaires that were handed to new ISIS recruits upon their arrival at ISIS training facilities. These sheets contain information regarding special skills of individual terrorists, such as chemical training that could be used to fabricate explosives.

It’s days like this that will, very gradually, force radical Islamist terrorism to its knees. It is only a matter of time. 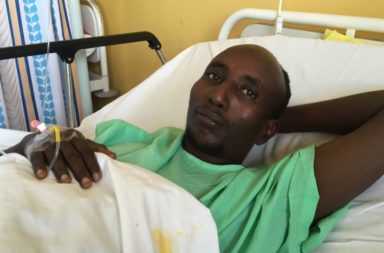 MUSLIM HERO DIES AFTER SAVING CHRISTIANS FROM TERRORISTS BEFORE CHRISTMAS 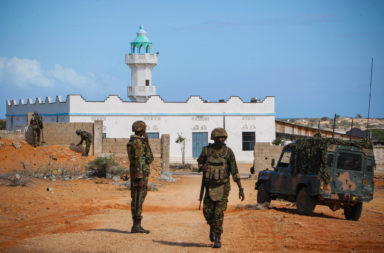