A power that has not yet been harnessed.

A power that has not yet been harnessed.

Nancy Birdsall, Founding President of the Center for Global Development outlined a vision of the future for the lives of millions. Speaking at the Hertie School of Governance in Berlin, Birdsall reflected on what it means to be a part of this growing middle class today by beginning with a story. It was a story about one of the most important moments of this century.
It was only a few years ago that Mohammed Bouazizi, a vendor in Tunisia, decided that the intrusion of the state into his business operations had gone too far. Instead of filing a complaint, or writing a letter, the man set himself on fire. That event precipitated what was then to become known as the Arab Spring.

As Birdsall pointed out, this event happened in a lower middle income country, and it happened because of the actions of a relatively successful businessman. But Bouazizi, a man who had been saving to send his younger sister to school, still experienced the daily struggles that so many in the developing world experience. 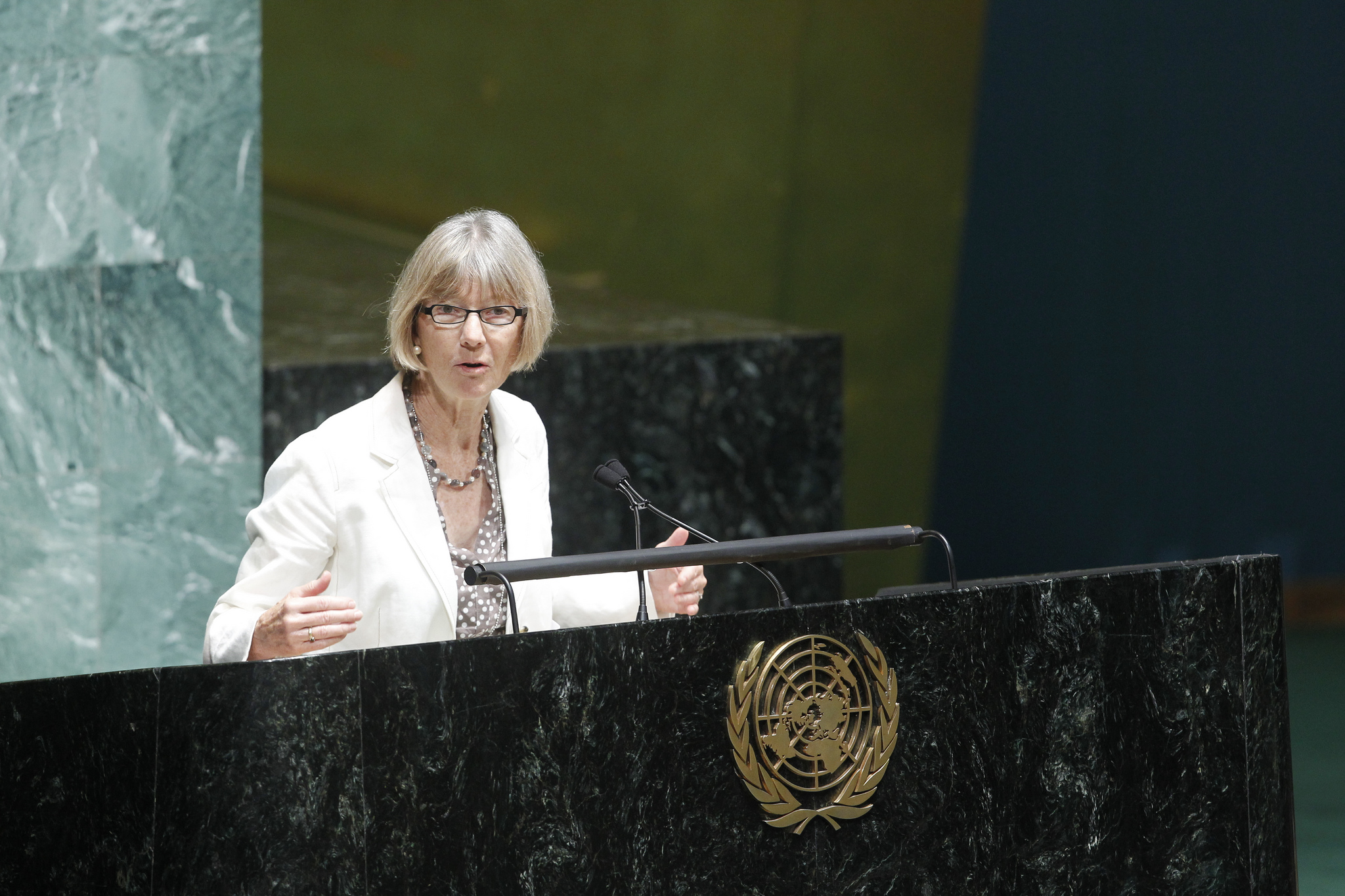 He worked day in and day out, just to make ends meet. And like many in what Birdsall called the “struggling” or “vulnerable” class, Bouazizi faced constant financial insecurity.

Although he did not face hunger or homelessness on a daily basis, the knowledge that a bad week in his business, an unfortunate illness or accident, that any of these events could lead to absolute poverty was a permanent and existential worry for Mr Bouazizi in his day to day life.

And this is life for many, hoping to become middle class today in the developing world.

A new report by the United Nations defines the middle class according to an income of between $10 and $50 USD per day. This is the point at which, unlike Mr Bouazizi, one can remain comfortable in the knowledge that they are unlikely to enter into extreme poverty at any point in the near future.

But why is this definition so important? Well as Aristotle identified, “it is manifest that the best political community is formed by citizens of the middle class”.

And so too, Birdsall argued that it is the middle class that form the basis of contemporary society. It is they that pay taxes, they that undertake their civic duties and grow contributing families, and they ultimately are the ones who understand the importance of these very things.

In fact, so important do the middle class hold these activities to be, that someone with a secondary education is more than three times more likely to participate in peaceful protests, than someone who has not had such education. Indeed, this is what we saw in Tunisia, where an educated man decided that he no longer felt that the government was representing his best interests, and took actions to express this sentiment.

And now, with Tunisia among the only countries to have emerged from the Arab Spring a new and established democracy, many countries are looking to it for solutions. As Birdsall argued, the fact that Tunisia has a middle class of over 35%, whereas Egypt’s is only 6% of its population, should go some way towards explaining the source of success and failure for these otherwise similar countries.

This is why, as the major driving force within the economy, it is the new middle class that the international community should look towards. It is they that contribute to civic activity, that invests in society and they that will ultimately develop their country.

And with the coming decades proving likely to pose some major challenges, a new solution is needed now more than ever.

The world has already seen a refugee crisis, unparalleled since World War II. And with extreme weather events increasing as a result of climate change, and security tensions emerging across the world, these problems are only expected to continue.

This is why, although the projections for economic growth seem to indicate that the world can expect a decrease in the level of absolute poverty internationally, this is hardly cause for celebration.

Certainly, the number of people living on $1.90 per day or less, is expected to fall. But the people moving above this income bracket are failing to rise to the middle class. They are failing to achieve incomes of $10 per day or more. Instead, we are seeing a growth in the “poor” and “struggling” members of the global community, those who have improved their lot, but are far from escaping insecurity.

So what can be done? How can we, the international community, band together to fight this?

The UN has released this new report. That’s a start. The solution to every problem begins with an understanding that it exists. But this is not enough. The world now knows the power of the middle class, and it also knows that this power has not yet been harnessed.

As we move forward, it will no longer be enough to record the progress of citizens from absolute poverty to the struggling class. We will need to expect more of economic growth, and we will need to ensure that its benefits are enjoyed by all.

A United Nations report is a good start, but we’ve got a long way to go. 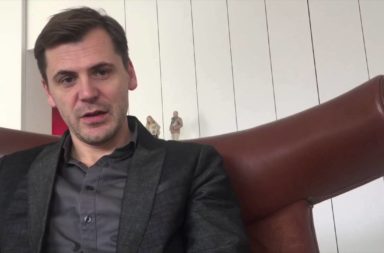 IN SYRIA WE NEED TO BASE PEACE ON THE SILENT MAJORITY 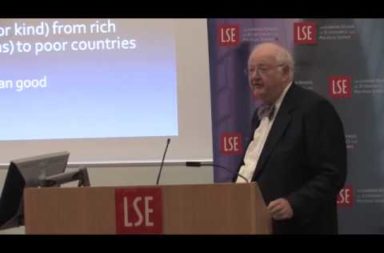 WHY ARE SOME WEALTHY, SOME POOR ON THIS GLOBE? 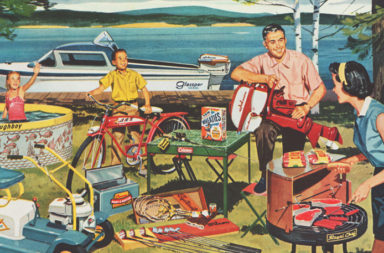