After years of negotiation and months of preparation, we’ve reached a milestone.

We are officially implementing the Joint Comprehensive Plan of Action, a historic agreement to ensure that Iran’s nuclear program is exclusively peaceful in nature.

Before this agreement, Iran’s breakout time — or the time it would take for Iran to gather enough fissile material to build a weapon — was just two to three months. Today, because of the Iran deal, it would take them 12 months or more.

Thanks to American leadership, Iran’s four pathways to a nuclear weapon have now been blocked. Watch:

Here’s how we got to this point:

Since last October, Iran has shipped 25,000 pounds of enriched uranium out of the country, and has removed and placed in monitored storage, two-thirds of its centrifuges and associated infrastructure.

To block covert pathways, Iran has allowed the International Atomic Energy Agency (IAEA) unprecedented access to its nuclear facilities and supply chain. And for the first time, the IAEA will be using modern safeguards technologies in its monitoring and verification efforts in Iran.

As a result of these actions, earlier today, the IAEA reported that Iran has completed all of the necessary nuclear steps required to reach Implementation Day.

To date, experts at DOE headquarters, seven national laboratories, and two DOE nuclear sites have been actively involved in reaching and now implementing the agreement. For instance, our experts helped shape the negotiations with rigorous technical analysis of the parameters of the agreement, ensuring Iran’s breakout time is at least a year. In addition, our labs support the IAEA’s monitoring and verification activities in a number of ways, including by providing every IAEA inspector in nuclear materials measurement with training since 1980.

These experts will continue to play a critical role as the Department leads the U.S. effort to help ensure that Iran meets its key nuclear commitments.

As a nuclear physicist at the negotiating table, and by working continuously with my Iranian counterpart right up to Implementation Day, I know it took a lot to get here. Based on hard science and analysis, the Iran nuclear agreement enhances our global security and provides verification to ensure that Iran’s nuclear program is exclusively peaceful from now on. 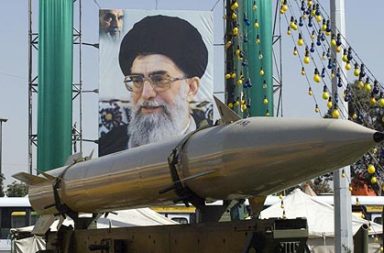 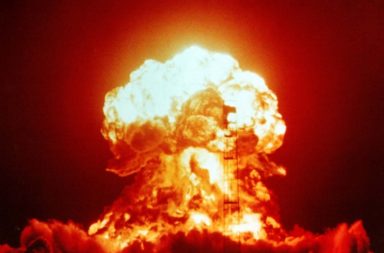