Inside the Carnage of Brazil's Overcrowded Hell-Prisons

Inside the Carnage of Brazil's Overcrowded Hell-Prisons

Will the deaths of at least 100 inmates in a series of prison riots in Brazil finally force the country to acknowledge it’s overcrowded, underfunded and gang-controlled jails?

Unchecked carnage is endemic in Brazil’s lawless prisons where a rash of killings has drawn international condemnation. Will the second prison massacre in just 2 days force the country to acknowledge a loss of control?

One Piece of a Larger Gang War

The execution of 60 inmates by fellow prisoners in Brazil’s deadliest jail uprising in decades, described as a “butchery foretold”, shines a light onto an escalating turf war between gangs that has begun to consume the chaotic penitentiary system.

Security experts point to months of intensifying clashes in prisons between Brazil’s two most powerful drug gangs – the Sao Paulo-based PCC and the Red Command, based in Rio de Janeiro.

It’s a violent war that involves territory and turf in Rio, but one that has been most bloody in Brazil’s horrendously overcrowded and understaffed prison system.

As money from the cocaine route across northern Brazil continues to pour in, ranks have swelled and the violence has intensified.

According to the University of London’s Institute for Criminal Policy Research, there are over  622,000 inmates in Brazil’s prison population, ranking only behind the United States, China and Russia.

Conditions are squalid and prison officers are vastly outnumbered by prisoners in the face of budget cuts. One officer reported having to supervise over 300 prisoners at a time, with similar reports proving the impossible task faced by security officials.

Pope Francis has prayed for those who were killed in this week’s Brazil prison riots, saying penitentiary conditions must be ‘worthy of human persons.”

Pope Francis invited a Vatican audience to pray for the 60 who died in gang fights, as well as inmates and prison workers worldwide, calling on officials to provide prisons ‘worthy of human persons”, “places of re-education” and “not overcrowded but places for re-insertion” back into society.

He said he was “pained and concerned” about the situation in Brazil. Throughout his papacy, Pope Francis has repeatedly called for better prisons and re-integration of prisoners around the world.

Has Brazil Lost Control of its Prisons?

“This is the biggest prison massacre in our state’s history,” says Sergio Fontes, public security secretary for the Amazonas state in which 60 were killed.

“What happened here is another chapter of the war that narcos are waging on this country and it shows that this problem cannot be tackled only by state governments,” he said.

Mr. Fontes went on to decry the inadequacies of Brazil’s prison system, one that leaves responsibility for prison management and funding to the states, which face a tangle of red tape and budget cuts.

Shockingly, the federal government had reduced by 85% the funding transferred to States for the construction of new prison facilities in the last 2 years.

Brazil’s federal government has turned a blind eye and cut funding, they have essentially allowed prisons to slide into the control of gangs. Packing more prisoners into unfit conditions has created a nightmare of their own design.

With the South American nation of 207 million people gripped by a brutal gang war that has crippled the prison system, many fear a spilling over of gang violence into  popular tourist destinations in the major cities. 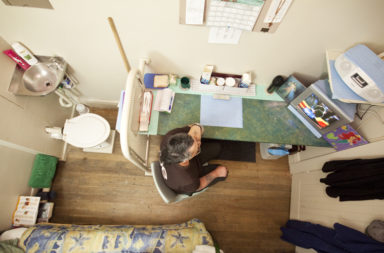 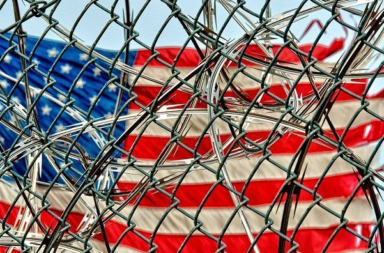 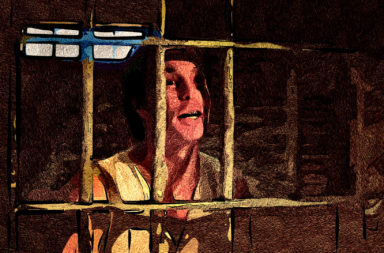 These Are The World’s Longest Prison Sentences!