A new video from Globalo updates you on latest developments

Israeli-Palestinian peace talks have gone nowhere since 2014 with both sides refusing to open discussions, but a new report can provides hope. The U.S., prime benefactor of Israel, has often pushed for renewal of peace talks and outlined sustainable solutions in the new Quartet Report, but the domestic American rhetoric seems to be at odds with the report’s content.

We showed how in Gaza strip kindergarten children played war.

This hate promotion must stop. Reconciliation must start- in Palestine and in Israel soon. This must include a stop of new settlements in the West Bank and a better live for the Palestians there.

GLOBALO has argued since a meeting with Israel President Shimon Peres in Jerusalem for a long time, that Israel and Palestine need a fresh start, a double strategy of hawk and dove, uzi and olive branch, including reconciliation like in Europe after WWII. 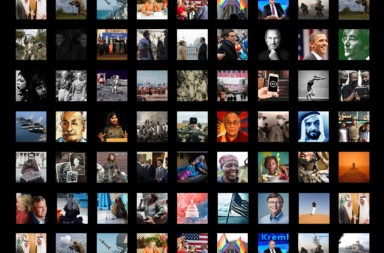 GLOBALO: “NEWS BEHIND THE NEWS” 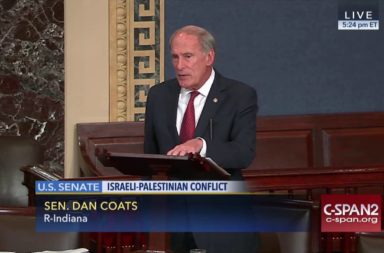 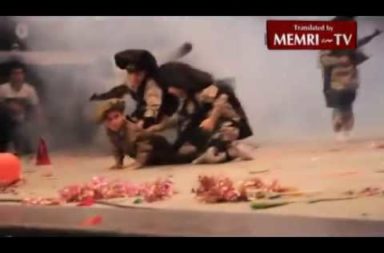