Judge Raul Pangalangan explained that the chamber had “unanimously decided” to convict Al Mahdi of a war crime. This is because, destroying cultural and heritage sites is considered a war crime under the international law.

#Timbuktu is at the heart of #Mali’s cultural heritage, thanks to its manuscripts & the mausoleums of the saints #ICC #Judgment #AlMahdi pic.twitter.com/6Demh9ex4T

Amazing to finally see face of this man, 1 of the AnsarDine officials involved in destruction of Timbuktu’s shrines https://t.co/4awA2aLDTp

They attacked the Timbuktu structure as it was cultural tribute to “333 saints,” and is against the Islamic tenet of false worship of saints.

The militant group Ansar Dine wanted to cruelly enforce the Islamic Sharia law, which was the reason for this violence. 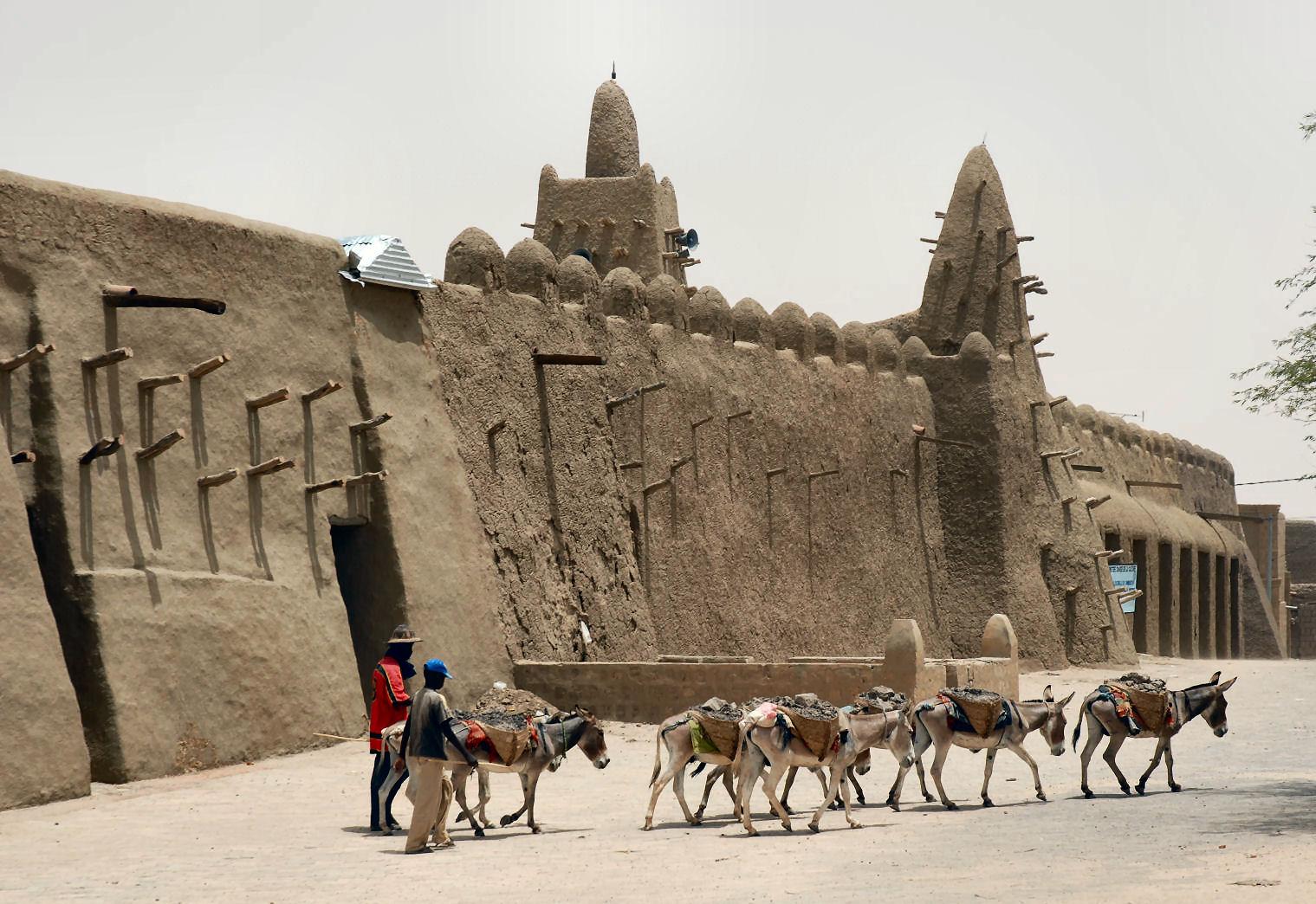 Dating back to the 12th century, Timbuktu was a bustling centre for African trade for the 15th and 16th centuries. In fact, it housed various universities, madrassas and mosques by then.

It became an important meeting point for traders as well as Islamic scholars.

It was a popular tourist destination till about a decade ago.

However, jihadists including the Ansar Dine group terrorised the town, and briefly took over Timbuktu in 2012.

From 2013 onwards, French and Malian state troops began recapturing Timbuktu from the militants. During the scuffle, the jihadists destroyed several important heritage sites.

With the conviction of the attacker, Timbuktu has finally received some justice.

The destroyed Timbuktu sites are now being rebuilt, through special international funding.

It will soon recover its former glory.