How often is a defendant electrocuted during their trial?

How often is a defendant electrocuted during their trial?

A former Maryland judge was sentenced to a year of probation and anger management classes after ordering a Sheriff to give an electric shock a defendant in his courtroom.

Robert C. Nalley, 79, is a former Circuit Court judge in Charles County in the state of Maryland. Federal prosecutors charged Nalley with a civil rights violation for ordering a Sheriff to activate a “stun-cuff” that was strapped to defendant Delvon King’s ankle.

In what sounds like a slapstick, April Fool’s prank gone horribly wrong—Nalley was sentenced to a year of anger management classes, given a $5,000 fine, and is suspended from practicing law for a year. According to the Washington Post, the maximum penalty for this kind of offense is a year in prison and a $100,000 fine. This has prompted some observers to note that the former judge got off much easier than he should have.

According to official court documents, Nalley was presiding over a jury selection in a case involving the defendant, Delvon King who was charged with three different gun offenses in connection to a traffic stop in Waldorf, Maryland. King was a passenger in the car and was carrying a loaded handgun.

At the jury selection session King, who was serving as his own lawyer, tried to give what he believed to be valid legal principles and argument. They were not. The court transcript captures the brief moments that followed. “Stop,” Nalley said, and continued to get the defended to stop talking. He was promptly ignored by King who continued speaking. Nalley then ordered a Charles County Deputy Sheriff to shock King saying, “Mr. Sheriff, do it. Use it.”

The sheriff tried to shock King three times before finally succeeding on the third try. It is reported that King fell to the ground screaming and writhing in pain after the shock was administered. The court transcript describes King’s reaction in this moment as: “(DEFENDANT SCREAMS)”.

After having King checked by paramedics Nalley proceeded with the trail and found King guilty of the gun charges.

It would seem to be utterly mind-boggling that US police forces are using electrical shock bracelets to control the behavior of those interacting with the Judicial System. But it turns out that this is a fairly standard procedure in some police departments in the US.

The Charles County Sheriff’s department released a statement after the incident became public to justify their use of the stun-bracelet. They allege that the decision was made because King had tried to flee a previous court hearing. Nalley was made aware that King was wearing the bracelet before the hearing began and did not object. The officer who was operating the stun-bracelet was also said to have gone through additional training indicating that the Sheriff’s office was following protocol throughout the entire ordeal. As long as they follow the established procedure, the decision of who to fit with a stun-bracelet seems to be left up to the discretion of individual police departments.

“Stun-cuffs” are sold by the company Myers Enterprises who sells their equipment through fear-based tactics. The company’s brochure grimly warns, “Today’s criminal is hardened, desperate, and more dangerous than ever. They endanger everyone they come in contact with; law enforcement, judges, and civilians….They must be controlled.”

There are no exact numbers on the number of US prisoners who have been fitted with stun-cuffs or how often the technology is used in the transport, booking, and sentencing of prisoners. The numbers are horrifyingly vague, and the videos of police officers and sheriff’s gleefully “testing the equipment” on their colleagues is more reminiscent of the behavior one would expect from a group of college frat boys than our law enforcement officials.

Check out this video of two stun cuffs on an exhibitor at the National Sheriffs’ Association meeting for an example.

This isn’t the first time that Nalley has been brought up on criminal charges—he once pleaded guilty for tampering with a vehicle after deflating the tires of a woman who was parked in the wrong section of the parking lot. It was later revealed that the woman worked in the building as a custodian and parked in that spot for fear of having to walk through the courthouse parking lot after dark. Nalley paid a $500 fine and was ordered by the judge to write a “heartfelt” letter of apology to the woman.

For a person whose job relies heavily on his discretion, these events go to show that nobody is perfect, and this calls his discretion into question. 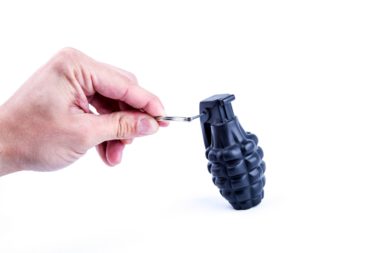 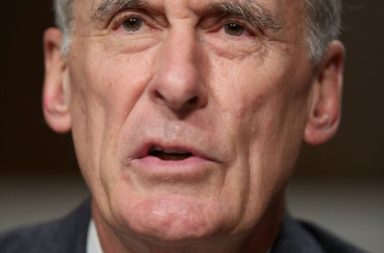 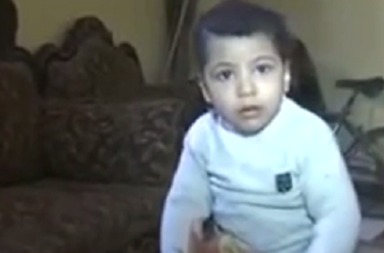