After Mosul - The End Of ISIS in Iraq?

After Mosul - The End Of ISIS in Iraq?

The long, messy battle to retake Mosul from the Islamic State (ISIS) is  still underway as US-supported Iraqi forces launched an offensive last weekend to seize control of the strategic stronghold for the first time since 2014. With ISIS forces expected to be pushed from their last stronghold in Iraq, why does it hold such strategic importance?

“The time of victory has come and operations to liberate Mosul have started,” Iraqi Prime Minister al-Abadi announced last weekend.

Planned for months, the Iraqi assault seess US troops playing a supportive role, helping in the distribution of thousands of leaflets warning civilians to stay away from certain areas alongside the message “we will not target civilians”. 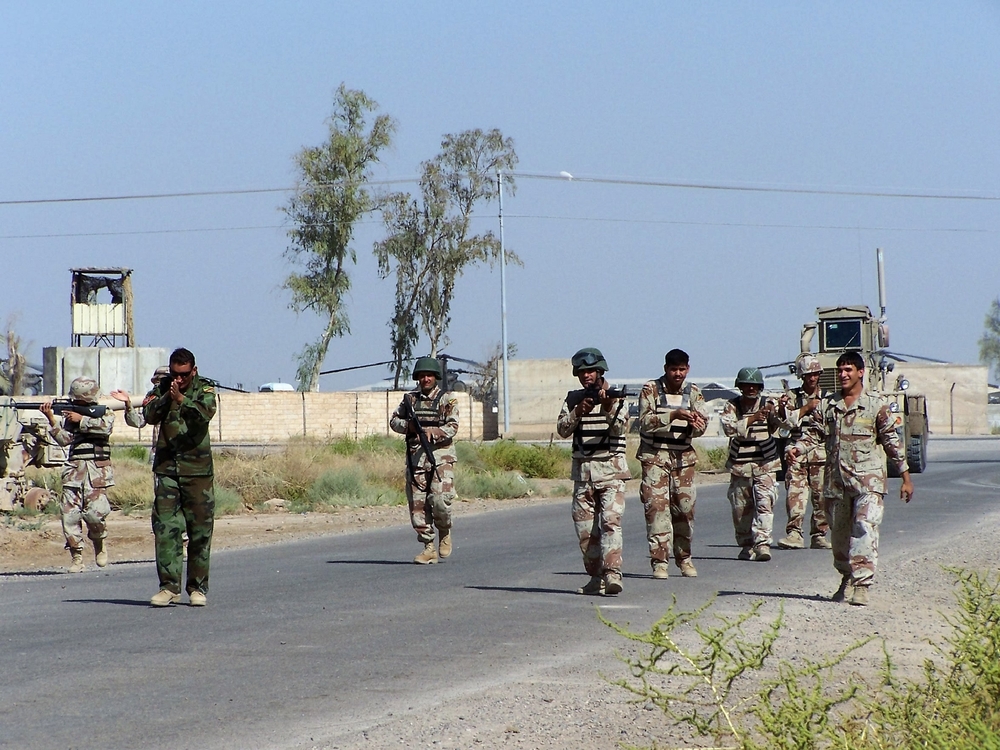 Iraqi forces are attacking ISIS-held Mosul with the aid of the US. Credit: Angela N Perryman/shutterstock.com

The Battle to Finish ISIS in Iraq

Iraqi forces are engaged in a prolonged battle for control in the ancient, dense city that is close to vital oil reserves. Islamic State was thought to have between 3,500 and 5,000 fighters in Mosul, with paramilitary supporters bringing the total to around 7,000.  Both the UN and civil rights advocated have voiced their concerns over the battle in a highly populated area and noted Islamic State’s frightening reputation for using civilians as human shields in previous engagements.

The northern city of Mosul occupies a key strategic position close to the boarders of Turkey and Syria. Control of this region would help to hem in and restrict remaining ISIS forces.

The symbolic aspect of retaking Islamic State’s grandest prize should not be understated. Having overwhelmed security forces and claimed power in Mosul, it was from here that Abu Bakr al-Baghdadi first declared the Islamic State caliphate. 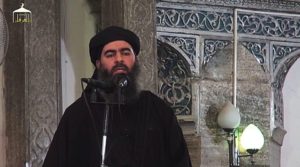 The oil fields surrounding Mosul is also a vital resource to hold for both Islamic State and the Iraqi government, providing vital funds and an economic boost to whoever holds them.

The future of Mosul as a city following the offensive is uncertain. As for the future of Islamic State in Iraq, recapturing the city would significantly limit the movement of fighters, weapons and supplies for the terror group in the region.

ISIS’ control of Mosul has created a massive refugee crisis, with hundreds of thousands of people having already fled the city.

The fate of remaining religious and ethnic minorities is one of the biggest sources for concern for the United Nations and human rights groups, with many already killed or chased out and sacred sites desecrated.

In many ways the real battle is yet to come, with the tricky task of doling out power in the region still impending.

Having already lost key strategic cities Tikrit and Ramadi, Mosul is ISIS’s last stronghold in the country. In short: liberating Mosul would be the beginning of the end of Islamic State in Iraq.