You won't believe who took these photographs.

You won't believe who took these photographs.

In honor of her first birthday today, new photographs have just been released of Princess Charlotte of Cambridge.

The Duke and Duchess are delighted to share new photographs of Princess Charlotte. pic.twitter.com/Hvnk7FYEFC

The photographs were taken by her mother, Catherine, Duchess of Cambridge.

The Duchess took these pictures of her daughter in April at their home in Norfolk. pic.twitter.com/dzPlj1snhN

Her mother, who enjoys photography, had taken the classic pictures at their family home in Norfolk in April.

The Duke and Duchess are happy to be able to share these family moments, ahead of their daughter’s first birthday. pic.twitter.com/JziskTyCq4

Princess Charlotte is shown walking independently, with the help of her walker full of blocks.

We hope that everyone enjoys these lovely photos as much as we do. pic.twitter.com/PqZnnQyX9h

In the photos, Princess Charlotte resembles her older brother, Prince George of Cambridge, who is now almost 3 years of age.

The latest photos of Prince George for you! Our little Prince is pictured sitting on the steps of Kensington Palace. pic.twitter.com/kWkj9aAtTz 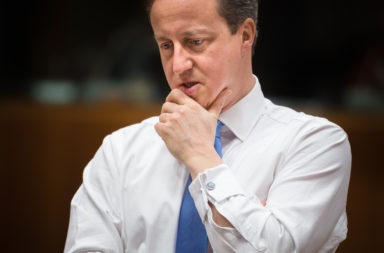 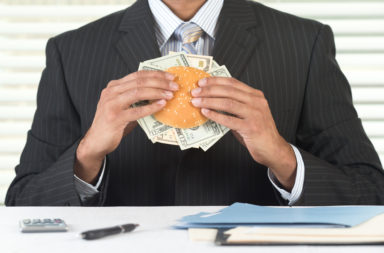 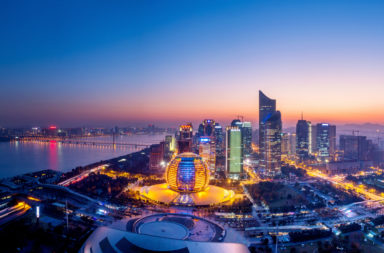