Why this Terrorist is a Hero in Kashmir

Why this Terrorist is a Hero in Kashmir

What makes people believe militant Burhan Wani is a martyr?

What makes people believe militant Burhan Wani is a martyr?

The Indian state of Kashmir is popularly described as “heaven on earth”, it is beautiful, but there is in an insurgent war since seven decades.

Those fighting are “freedom fighters” was some, “terrorists” for others.

What is the cause behind this unrest? Why is the Indian Army pitted against Kashmiri youth? 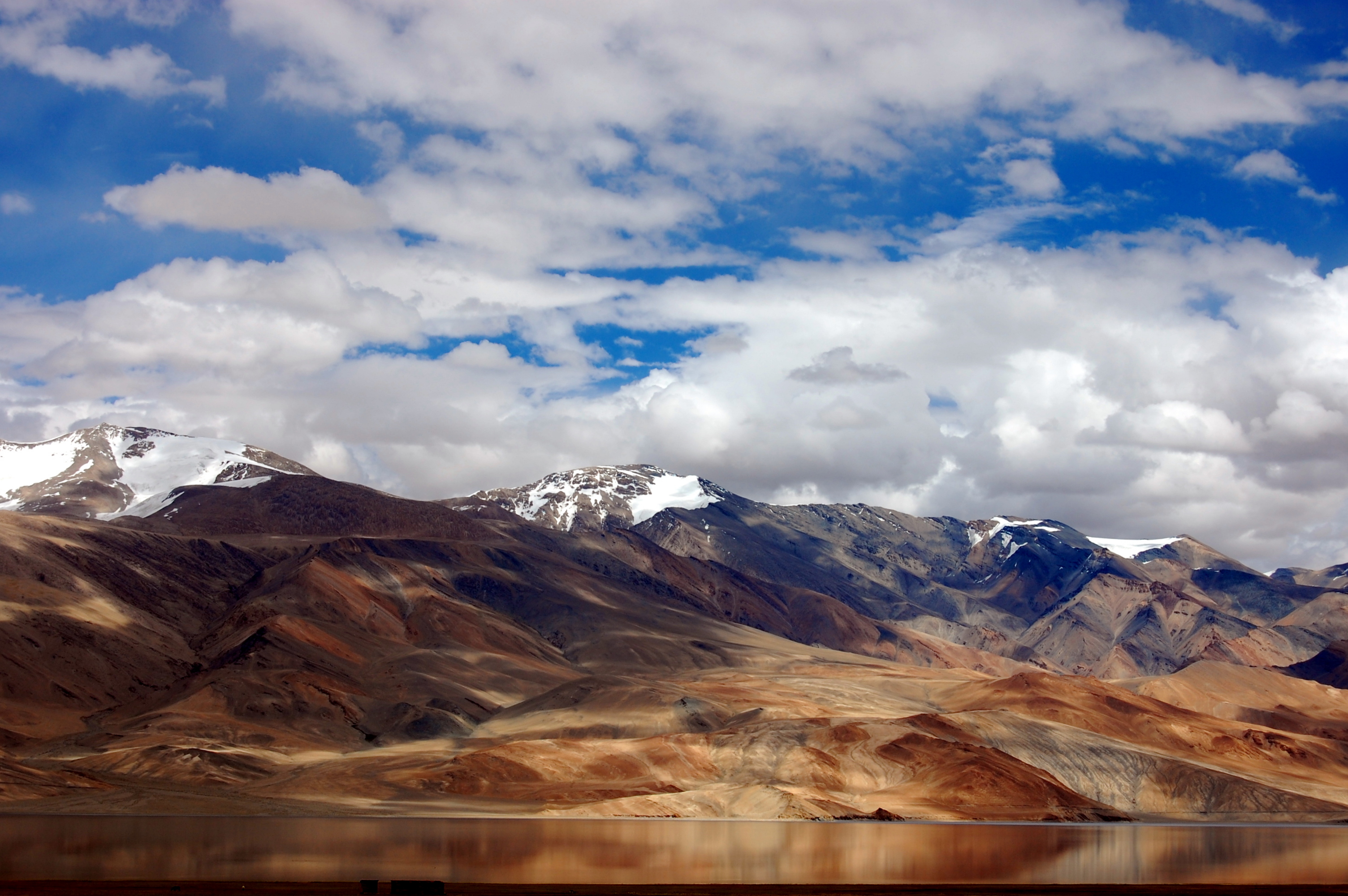 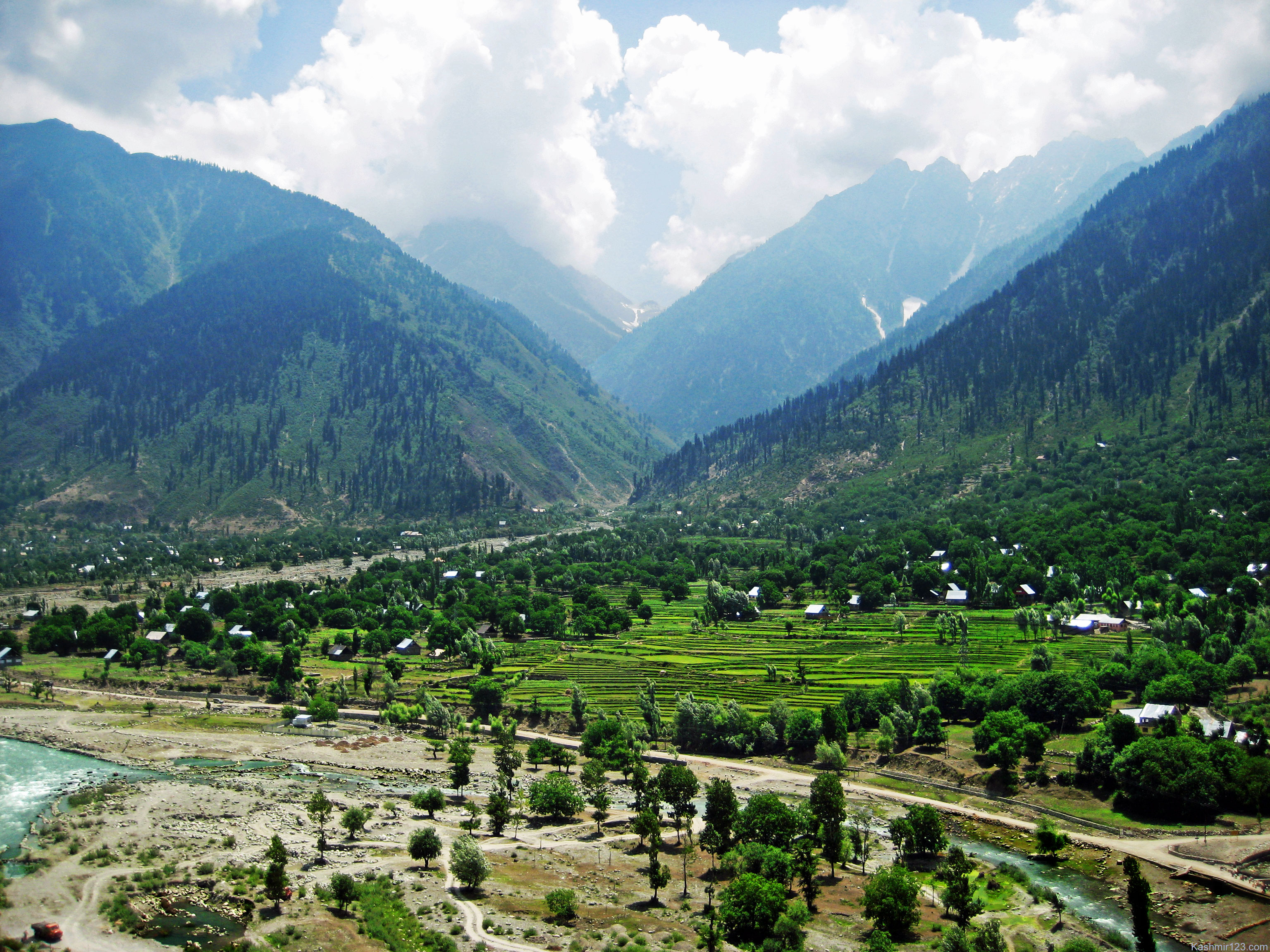 What has caused the conflict in Kashmir then?

The encounter of Burhan Wani, who was killed by the Indian Army on July 8, 2016. He was the commander of Kashmiri militant group Hizbul Mujahideen, and had a large social media following amongst Kashmiri youth.

He aimed to fight against soldiers of the Indian Army, claiming that they wronged the Kashmiri people.

Ironically, though declared as a terrorist, his funeral was attended by over 200,000 people. This is because, Kashmiri youth joining militancy is a growing problem for India – as the fighters want Kashmir to be freed from India.

Here’s a video which explains the issue of militancy in Kashmir and why youth were fascinated with Burhan Wani, and why a terrorist became their hero.:

It is clear that India has some serious issues to resolve with the youth of Kashmir – and the use of violence by both parties will eventually lead to no result.

However, the issue of Kashmir being freed is indeed a delicate one, as it is what India’s arch rival Pakistan has always wanted since India’s independence from the British in 1947. Letting go of Kashmir would mean handing it over to Pakistan, which is a highly controversial issue.

However, we hope no more young civilians are injured or killed as a result of controlling the Kashmir protests. May peace prevail again in Kashmir. May it become the heaven that it always has been.