THIS IS THE ISIS KILL-LIST

THIS IS THE ISIS KILL-LIST

ISIS is in trouble. Since the West has stepped up its operations against the terror group, many of the Islamic States “senior management” have been taken out by drone strikes and aerial attacks.

Ever since ISIS self-proclaimed leader Abu Bakr al-Baghdadi very narrowly escaped death in a US air strike in November 2014, he has been operating from a hideout where he only receives trusted messengers. It’s getting lonely at the top of the ISIS command structure. While recruiting is unfortunately still strong, the Islamic State will find it hard to refill its ranks with experienced commanders.

Here is a list of the top ISIS terrorists that have been killed in recent months:

† Abu Salah: ISIS finance minister, who organized the books of the organization with proceeds coming from illegal oil trade as well as kidnappings, art theft, and taxes. Killed recently in air strike.

† Abu Nabil al-Anbari: Recruited by al-Baghdadi from al-Qaida, he was in charge of the Islamic State’s Libyan operation. He was killed by a US military airstrike, carried out by two F-15 military aircraft, on 13 November 2015, outside of Derna in eastern Libya.

† Abu Muslim al-Turkmani, also known as Hadschi Mutas, head of ISIS in Iraq. He was a former member of Saddam’s military intelligence service. Killed on 18 August 2015 by drone strike.

† Abu Zakariya al-Tunisi: ISIS boss in Tunesia. Killed in fights with Libya Dawn militias, who are operating out of Tripoli, Lybia.

† Abu Hadschir al-Suri, al-Baghdadi’s right hand man and one of his closest collaborators. Killed 4 September 2014 in an air raid on Mosul.

† Hadschi Bakr, Chief strategist and leader of a group of ex-Iraqi intelligence officers who helped install al-Baghdadi as head of the Islamic State. Killed in 2014.

† Akram Qirbash, the “Judge of Judges”, senior security figure, killed in a coalition air strike in May 2015.

† Abu Sayyaf, logistics expert, who oversaw the ISIS oil trade. Killed on the night of May 15–16, 2015 while resisting capture during a United States Army Delta Force operation in eastern Syria. 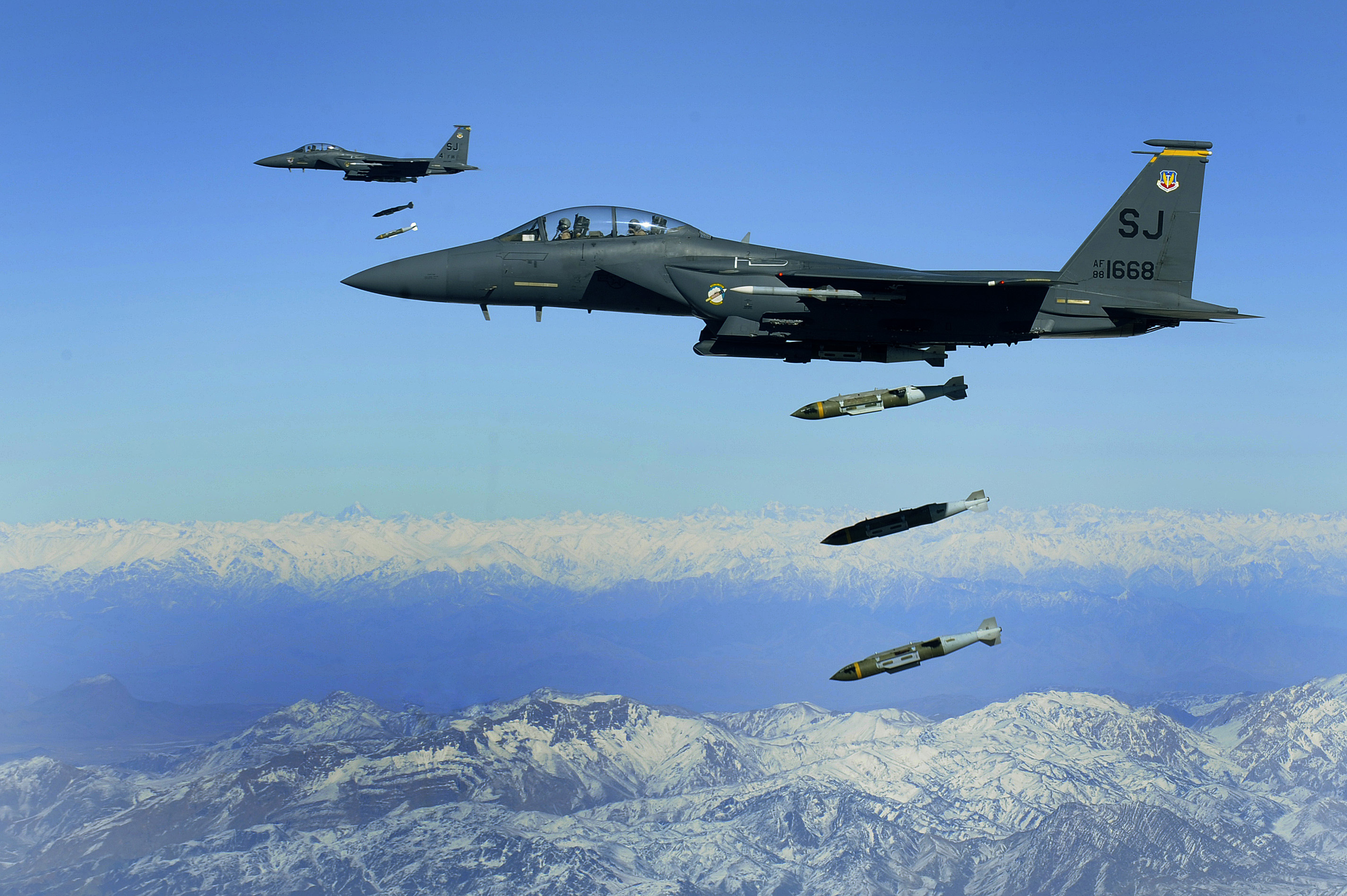