is coming to a close and it appears as if a final deal has been made. Negotiations have stretched over years and the text now presented by France’s Foreign Minister Laurent Fabius is the result of a long process which was now concluded at the summit in the French capital.

After two weeks of intense talks, the global climate change pact, which could well go down in history as the “Paris Agreement”, was hailed by Mr Fabius as a “turning point”.

The ministers of nearly 200 countries yet have to sign the final text. During last weeks negotiations there were bitter fights regarding its exact contents. Two of the questions that were hardest to resolve, were the exact goal for exactly how many degrees temperatures would be allowed to rise, and the exact amount of financial support that would be given to developing countries.

The latest version of the text proposes:

– Peak emissions as soon as possible and to reach a balance in the second half of the century that would essentially guarantee that emissions go to a net zero.

– Keep global increase of temperature “well below” 2 degrees Celsius. Some island states were fighting until the last minute for a tougher 1,5 degree goal, but could only achieve a non committal formulation. States will now only “pursue efforts“ to keep the temperature increase below 1,5 degrees.

– $100 billion in financial help per year for developing countries by 2020.

Both, representatives of the EU, which is known to push for harder regulation, and the 24 -nation group which includes India, Saudi-Arabia, and China, which tends to focus more strongly on the negative economic impact of reforms,  have said that they can live with the deal. This time it might really get done. 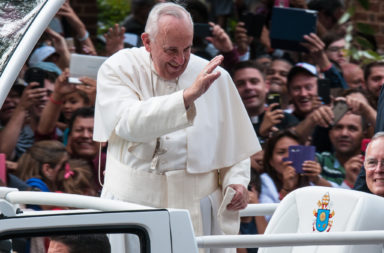 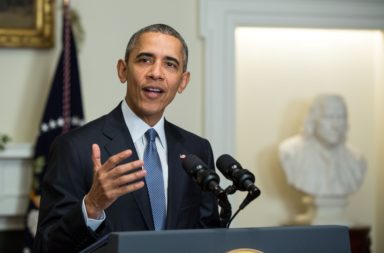 YES, WE (196 COUNTRIES) CAN SAVE OUR PLANET TOGETHER! 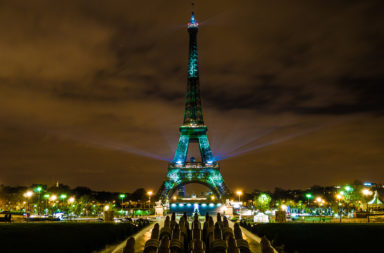 WHY CARE ABOUT THE PARIS CLIMATE CONFERENCE?