The Tories spent shockingly little to solve the crisis!

The Tories spent shockingly little to solve the crisis!

Owning a house in London is ridiculously expensive, but expensive housing is a problem across Britain at large!

You’d think the government would be doing something to solve the housing crisis–but here’s the shocking truth:

Re-fitting two Houses of Parliament cost £4 billion. That amount is also about all the Tories spent on affordable housing for the whole of the UK for the past 5 years. Astonishing.

From 2011 to 2015, that’s all the Conservative Government has done to help people in Britain own a house of their own. In fact, when Prime Minister Theresa May was questioned by Jeremy Corbyn her opinion to solving the housing problem in the UK, she replied,

“Of course it is important for us to look at helping people to get their first step on to the housing ladder and ensuring that people are able to have the home that they want. That is why I am pleased that house building has been up under a Conservative Government by comparison with a Labour Government. We are not complacent, however, which is why we will do more to see more houses built under this Conservative Government and continue to provide support for people to ensure that they have the financial support that helps them to own their own homes.”

While this is a positive answer, it does not explain what the Conservative Government has invested in order to help first-time buyers. Having more houses on the market may not directly solve the problem, especially when real estate prices are highly bloated.

Corbyn himself feels that May’s answer was not clear enough:

Yesterday I challenged PM on Tories’ #housingcrisis; her answer was inaccurate. We deserve honesty & action #PMQshttps://t.co/91004ptKOu

The Labour Party blames the housing crisis on the Conservatives, and expresses it on social media:

The Tory failure to tackle the housing crisis proves they cannot deliver the change Britain’s working people need. RT if you agree. #PMQs

In fact, even London’s Mayor Sadiq Khan believes the Tories have a ‘housing’ problem to solve:

Fixing London’s Tory housing crisis is my top priority – my piece for the i paper todayhttps://t.co/dYfSlBJ6LT

Meanwhile, here’s what people feel about the housing crisis in the UK:

Crazy ? London has a brewing housing crisis & inflation is both not helping private owners nor potential investors https://t.co/dvzQ0mlpT9

It’s true that the UK is grappling with a rise in the cost of homes, and it’s time for the government to take notice before it’s too late. 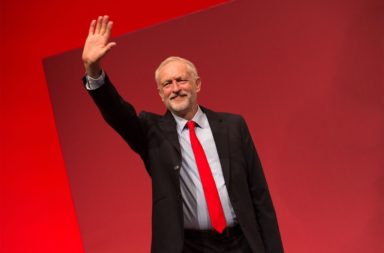 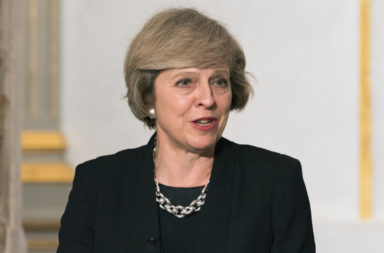 What Were The Results Of The G-20 Summit?