A group of former nuclear launch officers in the U.S. Air Force have come together to sign an open letter to the public stating their fears over presidential candidate Donald Trump having control over the ‘red button’.

Already 50 top Republican security experts have denounced the candidate of the GOP as “unfit to serve”.

Trump’s temperament has been a constant source of criticism from his detractors, and in particular his opponent, Hillary Clinton.

He has shown an almost unbelievable lack of judgement in going after those who criticise him, and holding those grudges far past when it was obvious they should be dropped. No one is spared, to name but a few:

Both Clinton and the military experts agree, Donald Trump does not have the calm demeanour required of a commander-in-chief. 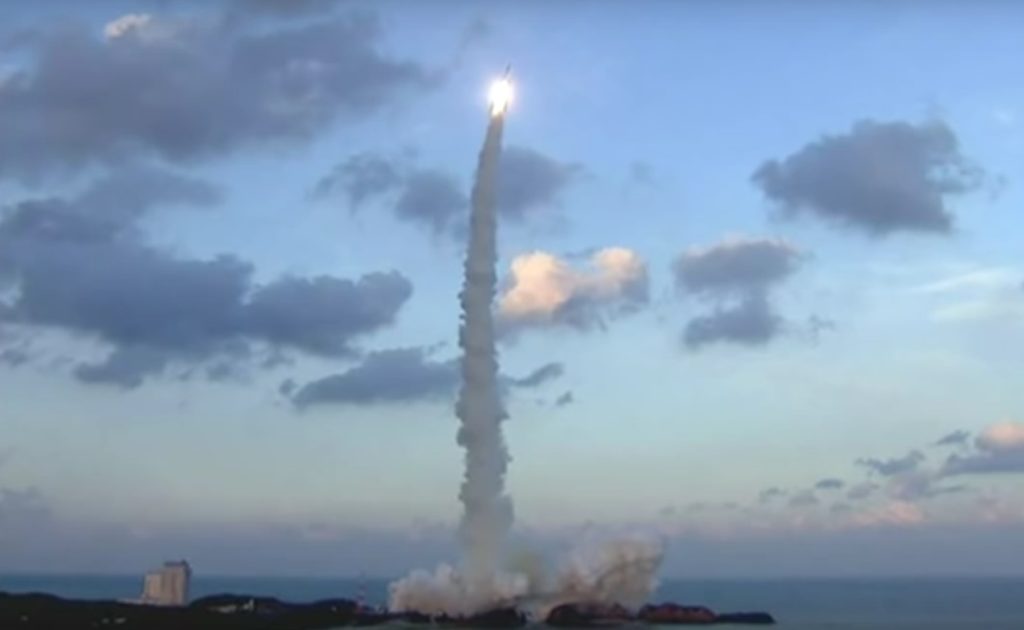 The man behind the organisation of the letter, Bruce Blair, said, “No one who signed the letter wanted to disclose a position who they would vote for,” Blair said. “The letter is focused entirely on Trump.” He said those who signed were “flabbergasted” by the possibility of a Trump presidency, and wanted to speak out before it was too late.

The full letter can be found here

Read here why every American Patriot has to stop Trump.