As the campaign goes on, a new name has come to the front of the papers: Paul Manafort. He is Donald Trump’s new campaign manager, and he is the definition of a Shady Washington Lobbyist, with links to Putin claims the Clinton campaign.


Trump has done it again. He just can;t help but surround himself with media controversy. We all thought it would end with the termination of Corey Lewandowski, but his new campaign manager is ever more controversial. To replace Lewansowski, Trump chose Washington insider and lobbyist Paul Manafort. 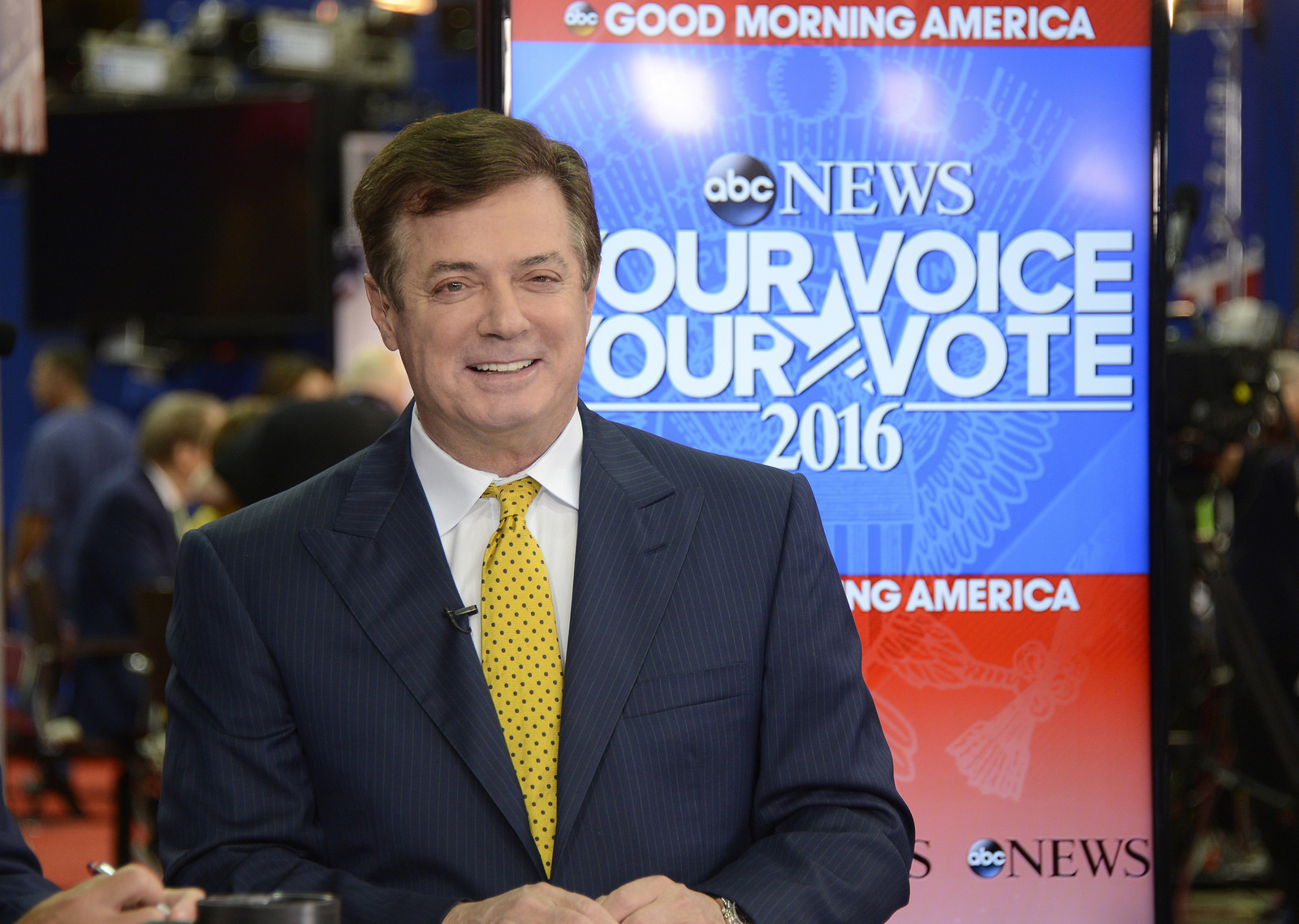 Paul Manafort was a lobbyist who has lobbied for leaders such as:

Paul Manafort is perhaps one of the most influential political strategists of the late 20th century, helping the Ford campaign in 1976, as well as the campaigns for George H.W. Busg, Bob Dole, George W. Bush, and John McCain.

His firm was listed in the top five firms receiving money from brutal human-rights abusing regimes, and was nicknamed “The Torturer’s Lobby”.

He has a long history with Donald Trump, going back to the 1980s, when Manafort helped Trump with lobbying on gambling and real estate issues.

However his connection to Victor Yanukovich is perhaps the most intriguing, as the now exiled Ukrainian leader was a key Putin ally, and is now living safely in Russia following his overthrow in Ukraine.

Among this is the curious timing and connection that the Democratic National Committee (DNC) had their email servers hacked by Russian Intelligence, and over 20,000 emails were published. This was hugely embarrassing, and has further strengthened the claims that Hillary Clinton is a crooked insider who will manipulate to get ahead. This hack was hugely beneficial for the Trump campaign, and media outlets have already begun to connect the dots.

Hillary Clinton’s campaign manager has openly spread these claims, saying “[S]ome experts are telling us this was done by the Russians for the purpose of helping Donald Trump”.

When asked about a connection between Putin and Trump, Manafort said that the claims were absurd:

These backroom negotiations are notoriously difficult to prove, so likely we will never know whether this is a legitimate claim or wild speculation. But one thing is definitely clear: Paul Manafort is a Washington shark, who will do whatever it takes to get the job done. Watch out Hillary, Manafort is coming to destroy your campaign.

It it time that every American patriot must stop Trump now or Russia will win.