WHY KILLING CHRISTIANS IN LAHORE?

WHY KILLING CHRISTIANS IN LAHORE?

Pakistan has to fight Islamic extremism

Pakistan has to fight Islamic extremism

Yesterday was Easter Sunday. Families around the world sat together and celebrated.

However Easter Sunday became a day of massacre in Lahore, Pakistan

The park was located in the center of the city

At least 50 suspects have been arrested in connection to the attacks.

The government of Punjab has declared a state of emergency, and three days of mourning.

The Prime Minister, Nawaz Sharif, stated “Our resolve as a nation and as a government is getting stronger and the cowardly enemy is trying for soft targets.”

Pakistan Army General Asim Bajwa showed steadfast resolve, saying “We must bring the killers of our innocent brothers, sisters and children to justice &will never allow these savage inhumans to over run our life and liberty.”

. @CMShehbaz spoke to all the injured persons. pic.twitter.com/YggSiumQ8L

Visited Jinnah hospital, inquire about the health of wounded and pray for speedy recovery#LahoreBlast pic.twitter.com/TrYfgcYS3V

The attacker detonated his suicide vest near a carousel and a dodging car area for kids. #Lahore pic.twitter.com/EA92gipgJ4

Those who targeted innocent citizens do not deserve to be called humans. They are beast… We will come after you.. We will hunt you down.. 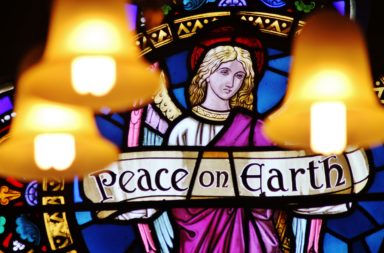 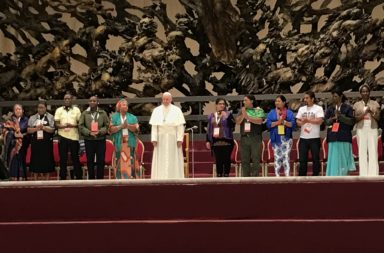