WHY THIS ARAB IS A RELATIVE OF HITLER

WHY THIS ARAB IS A RELATIVE OF HITLER

And both came from Africa

And both came from Africa

An age old question for all of us is “where do we come from?” And we are related to whom?

Growing up in the United States, “where are you from” is a question that is asked constantly. Americans are from everywhere, so your genealogy is a part of your identity.

But recently, companies can pinpoint your genealogy using DNA testing, and looking for certain gene sequences that only show up in people from specific areas, or those with common ancestors.

An Emirati Arab man from Dubai , Abdulla Darwish, was interested to find out where he came from, and the results were astounding. First we think, it is a joke. But it tells as a lot about the common roots of mankind and all of us:

As the race research in Nazi Germany was most important in the Third Reich and the race laws from Nürnberg were strict, this DNA comparison proofs today the Nazi pure-German ideology was pure nonsense. Each man is related to the other. We are all relative. We share a lot. We are family. Therefore we need to find common ground, respect each other and promote tolerance and respect.

While this doesn’t mean that they were close relatives, it does show that there are some genetic similarities, and some time ago, they all descended from the same place.

In regards to paternity, these tests are 100% accurate.

For matching DNA in court cases for evidence, they are this accurate as well.

But what about for ancestry purposes?

Well, it cannot tell you that you are the great-great-grand nephew of George Washington, but it can give traces to where you came from.

While people have moved around for centuries, a majority of populations stayed still, and using the genetic traits found mainly in a specific population, the scientists can say with some degree of certainty where you come from. It is not perfect, but it is better than nothing. 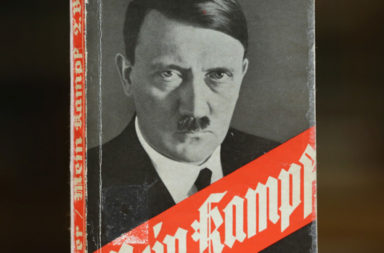 Hitler’s Mein Kampf a Bestseller in Germany Once More 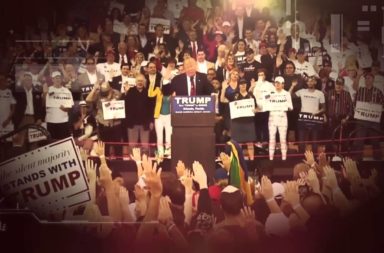